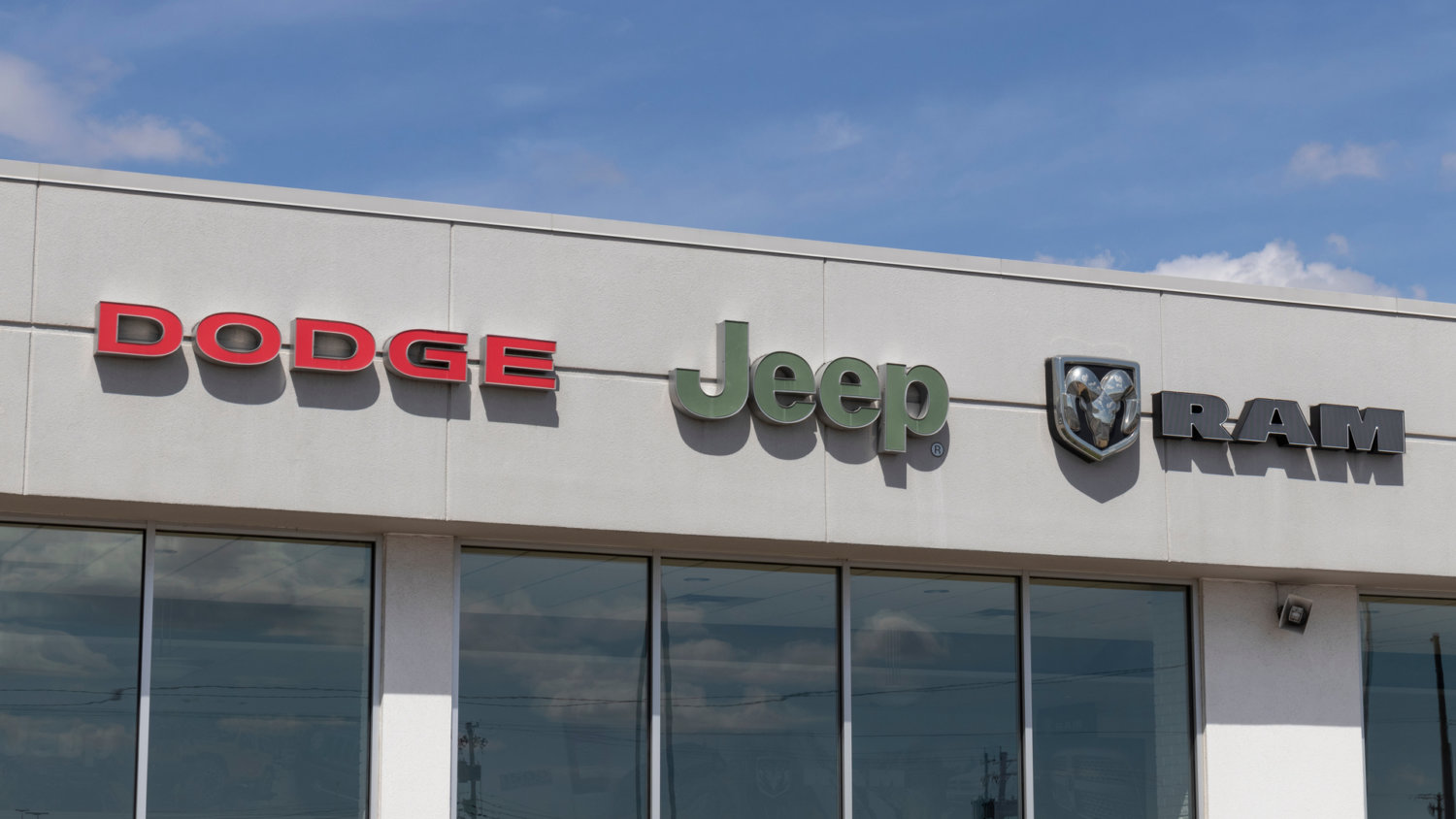 Dodge (NYSE: STLA) is set to bring back a veteran logo named “Fratzog” for its looming electric vehicles, according to CEO Tim Kuniskis.

The throwback logo was originally used by the automaker from 1962 to 1976. It’s design features a split deltoid consisting of three arrowhead shapes that create a three-pointed star. The modern version is three-dimensional and will contain LED lighting.

“It looks very futuristic and electrified, and it’s our history, which is what we do.”

“It damn near looks like something that Doc Brown would have done,” Kuniskis said, referring to the fictional inventor from “Back to the Future” during a recent drag racing event in suburban Detroit. “It looks very futuristic and electrified, and it’s our history, which is what we do.”

The logo was reintroduced last month on one of the company’s concept vehicles, to be previewed by its parent company Stellantis, during an “EV Day” for investors. Additionally, Dodge showcased the logo alongside its current red-striped trademark at the “Roadkill Night powered by Dodge” event, which typically brings in thousands of people every year.