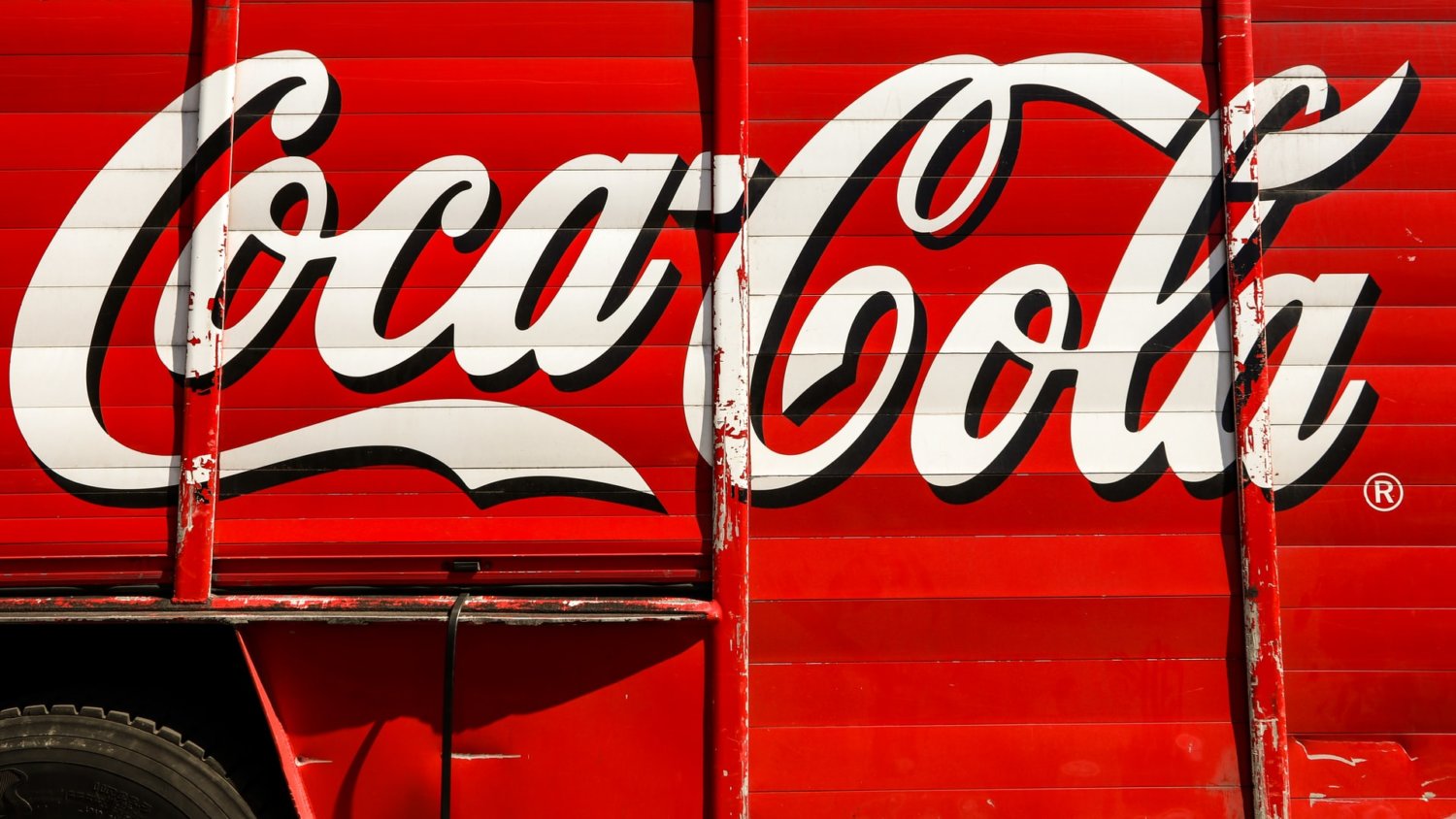 Coca-Cola Co (NYSE: KO) announced today that it had acquired full ownership of BODYARMOR in the largest acquisition in its history.

Having previously acquired a 15% stake in the sports drink maker in 2018, the company is now paying $5.6 billion in cash for the remaining 85%.

As part of the deal, Bodyarmor co-founder Mike Repole will collaborate on the company’s still beverages portfolio and BODYARMOR will continue to be distributed by the U.S. Coca-Cola bottling system.

“BODYARMOR has been a great addition to the system lineup over the last three years, and the company has driven continuous innovation in hydration and health-and-wellness products.”

Alfredo Rivera, President of the North America operating unit of The Coca-Cola Company

The deal had been touted since a February 24th filing, in which Coca-Cola steed its intet to exercise its option to acquire the remaining ownership interests in BodyArmor, and that the deal was subject to regulatory approval