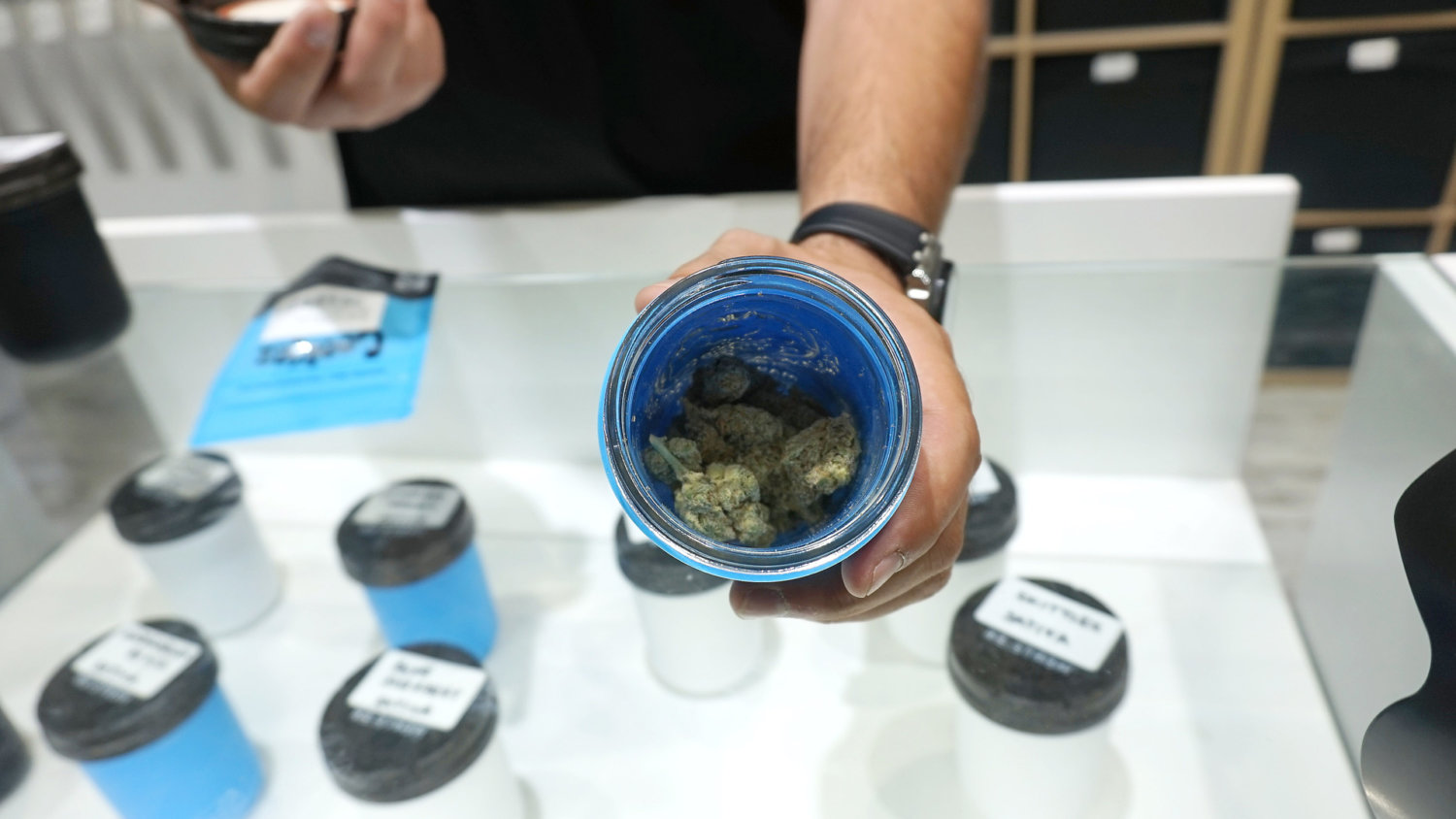 The company announced that two new locations in Windsor and Cornwall have begun selling recreational cannabis products for adult use today, bringing High Tide’s total number of branded retail locations across Canada to 101, with 30 in Ontario alone. In fact, the company has launched eight organically-built stores in the month of September alone.

“Being the first non-franchised Canadian cannabis retailer to reach the 100-store milestone is a proud moment for our company. This major accomplishment is a direct result of the tireless efforts of our retail and support teams.”

High Tide has also decided to mark its 100-store landmark by committing to expand its long-standing relationship with World Vision, which has already grown from initial sponsorships of three children in 2006 to over 200 sponsorships in 2021. Going forward, High Tide will sponsor an additional two children through World Vision for every new Canadian store opened, according to the company’s press release.