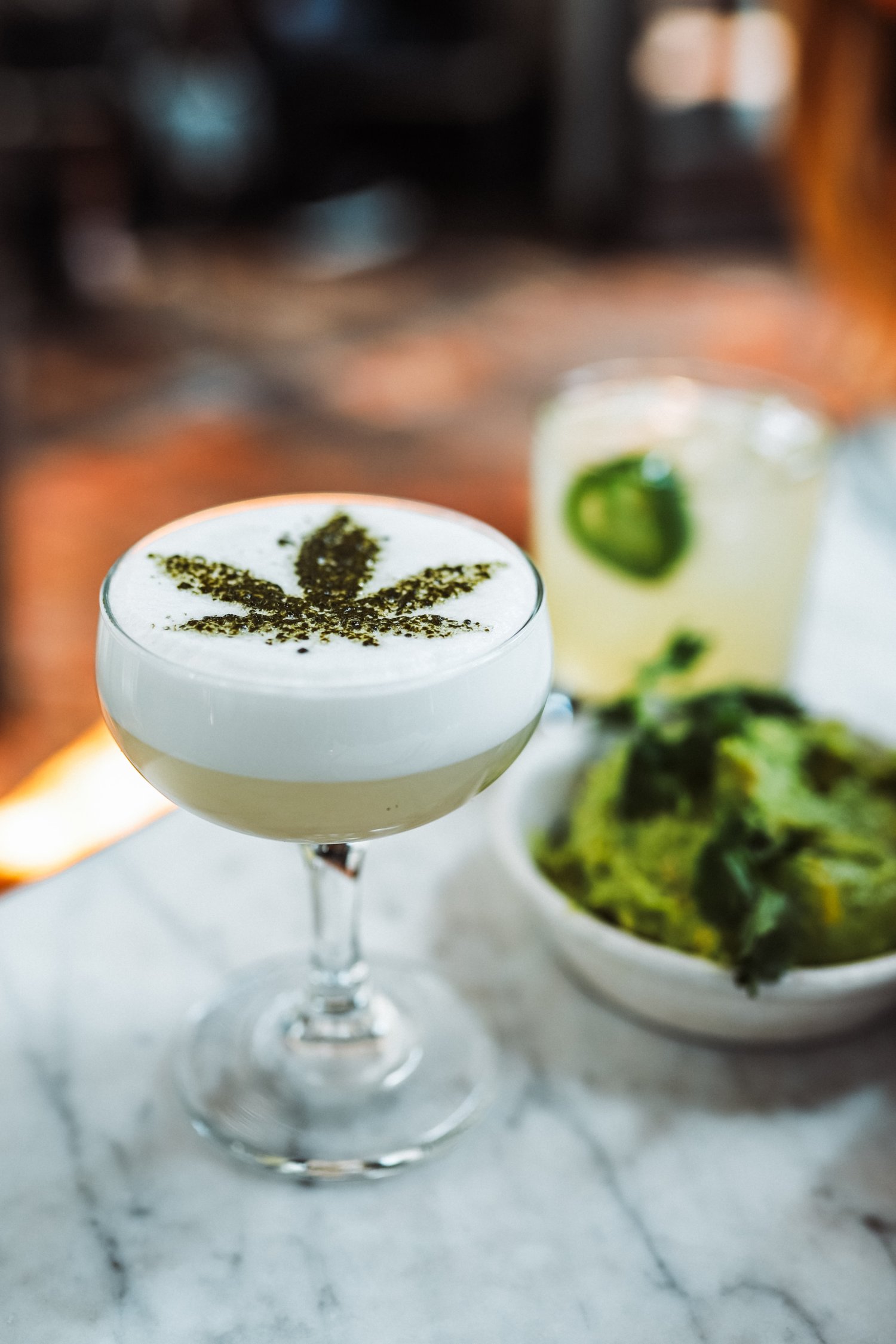 According to Sean Webster, Canopy Growth Corp.’s head of government and stakeholder relations for Canada, the problem lies in an equation which determines an equivalent to dried flower, ensuring customers don’t exceed the 30-gram personal limit. Mr. Webster says this limits people from buying more than five 355mL cans of pot drinks with 2 or 2.5 mg of THC in each, making it an inconvenience for existing customers and driving away potential customers.

Health Canada has said it heard that public possession limits for cannabis beverages “may create an inconvenience for consumers” and inadvertently encourage some to purchase other products, and it is now actively considering the input received from consultations, according to spokesperson Andre Gagnon.

Now, as companies are working to overcome the challenges the pandemic has thrown at the young cannabis market, they are also encouraging people to participate in a Cannabis Council of Canada campaign, aimed at creating “more reasonable” regulations.