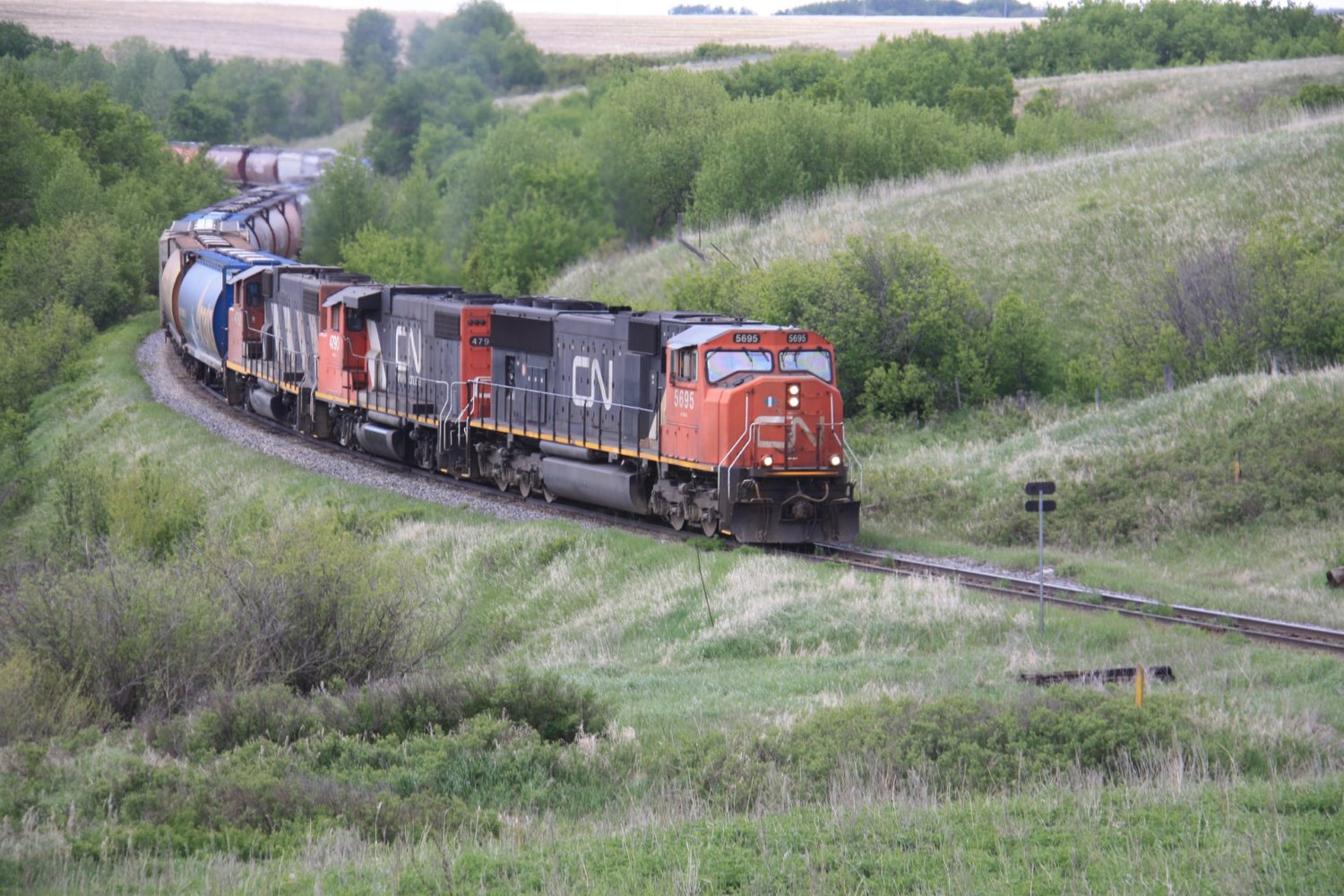 After the market closed on Tuesday, Canadian National Railway Company (TSX: CNR) (NYSE: CNI) announced the planned resignation of its President and CEO, Jean-Jacques (JJ) Ruest, effective as of the end of January 2022. Mr. Ruest will also be stepping down from his position on the Board of Directors.

The Board is now leading a global search for Mr. Ruest’s successor and will look toward a “a flawless transition,” keeping Mr. Ruest in his position until a successor is found.

“I have been honored to lead CN during my time as chief executive officer, and I am confident that the Company is well positioned to continue to thrive following my retirement,” said Mr. Robert Pace, Chair of CN’s Board of Directors. “The strength of the Company’s management team and Board allow me to announce my planned retirement knowing that the Company we have built will continue to prosper.”
Mr. Ruest’s resignation comes on the heels of the railroad operator’s failed bid for Kansas City Southern, which led to investor pressure from TCI Fund Management, which owns 5% of CN.  “Dismissing the same CEO that the Board put in place just three short years ago is a good start, but it does not address the fundamental problem of a lack of leadership,” TCI Founder Chris Hohn said