Canadian Federal Election to be Decided on September 20, 2021 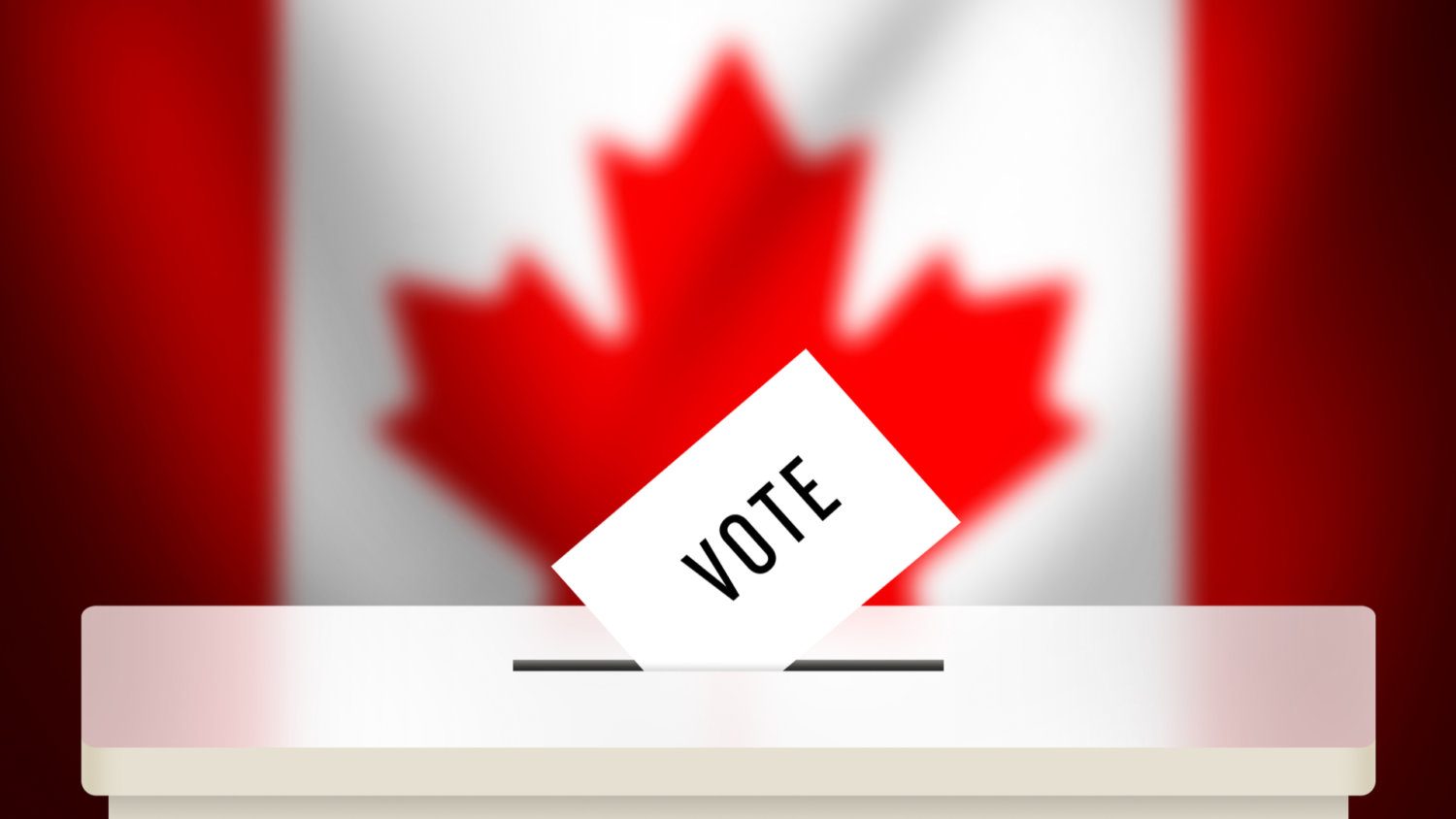 With Canadian politics heating up and driving towards the election in September there is no clear leader. Both the Conservatives and the Liberals are in a dead tie according to statistics with the NDP following in third.

The campaigns are in full swing with Liberals leader Justin Trudeau in B.C. and the Conservatives and NDP focusing in Ontario. We will see how Justin Trudeau’s promise to help young home buyers enter the market will play out. With both the NDP and Conservatives expected to make announcements about the focus of their campaigns today.

Justin Trudeau is still in the lead at 39% to lead the Country with Erin O’Toole coming in at 25% and Jagmeet Singh at 23%. These polls showed that Justin Trudeau’s popularity is on the downswing as he sat comfortably at 50% during the Covid-19 pandemic. “The Liberals have had a stumble out of the starting blocks and the other parties have taken advantage of that,” said Darrell Bricker, CEO of Ipsos Public Affairs. With lots of controversy swirling at the start of the election including handling of the Fourth wave of Covid-19 Pandemic and the evacuations of Canadians from Afghanistan. This has really caused his popularity to fall especially in Ontario where the Conservatives Erin O’Toole has jumped to a 4-point lead over Liberals leader Justin Trudeau.

As Canada watches the campaign unfold over the next month leading into the September 20 election, we are sure to see the polls moving back and forth. 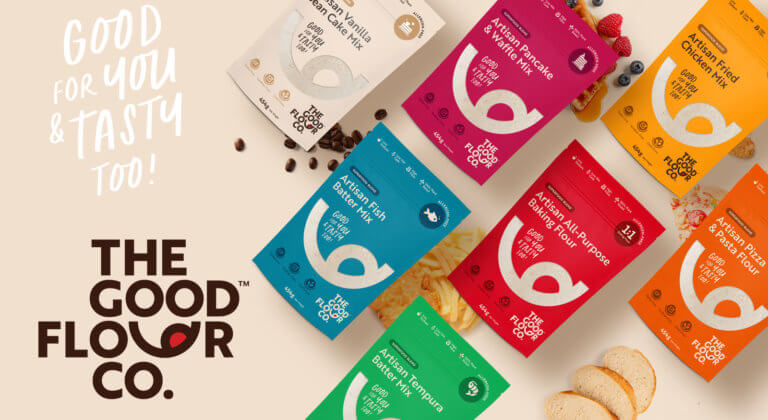 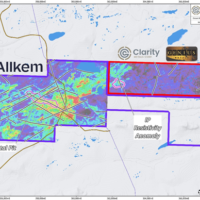