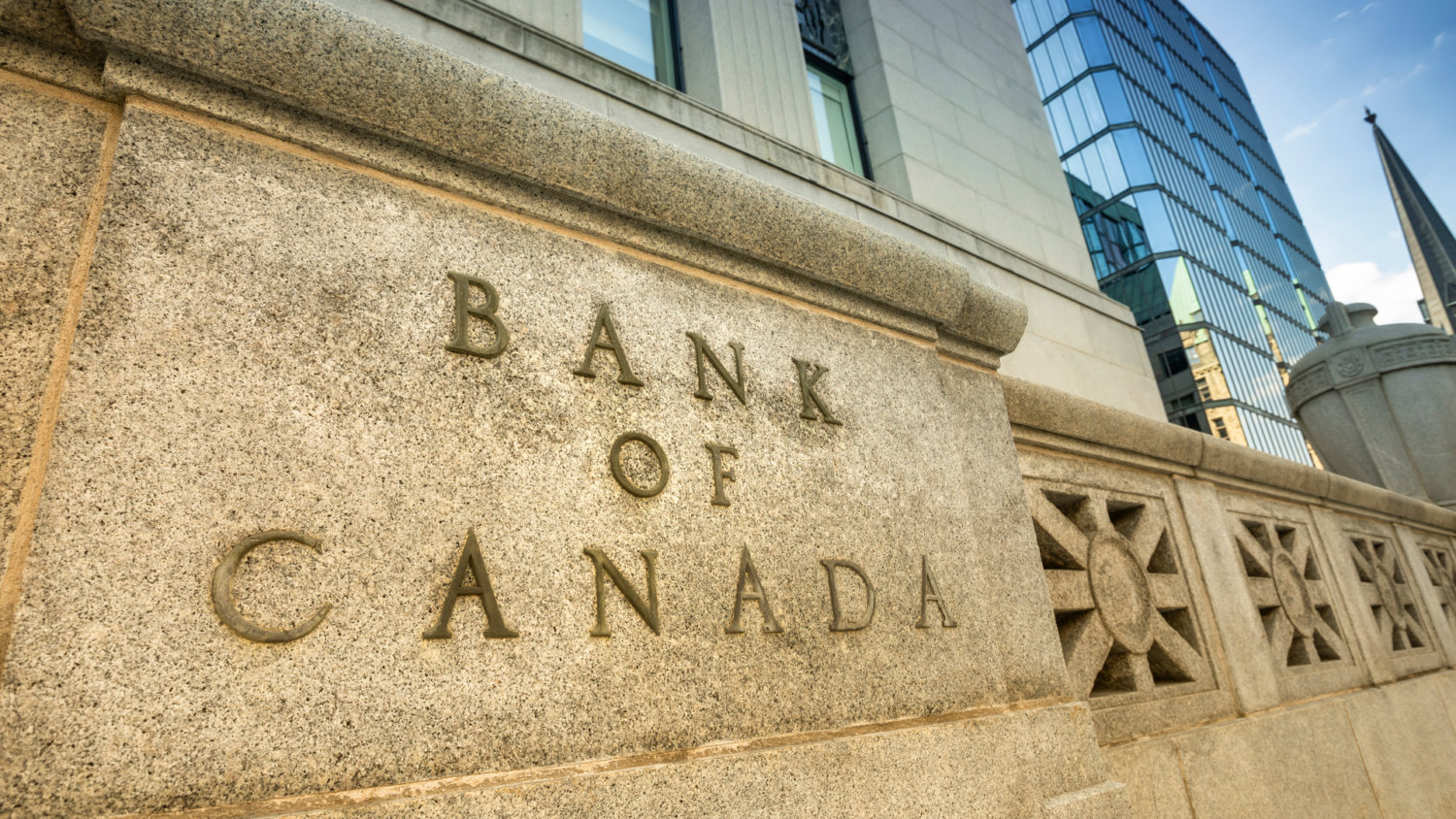 Canada’s annual inflation rate rose to an 18-year-high of 4.4% in September, amid increasing gas, housing and food prices. Citizens are now awaiting the Bank of Canada’s rate decision next week.

According to Statistics Canada, the transportation index surged more than 9%. Gasoline prices have shot up approximately 33% and new car prices have risen 7.2% within the last year, the data agency said.

This was the sixth straight month in which inflation surpassed the central bank’s 1-3% control range.

“It suggests there is still momentum at the margin in terms of inflationary pressures that can’t be just dismissed on base effects and other factors. So it’s still a sustained overshoot.”

Governor Tiff Macklem explained that the Bank of Canada viewed inflation as temporary, though he had previously said that supply chain delays would most likely determine how quickly it would come down. Inflation had not reached 4.4% since February of 2003, when it topped 4.7%.

“The Bank of Canada has been pretty adamant that they think this current inflationary surge is transitory. I don’t think this will change their mind.”