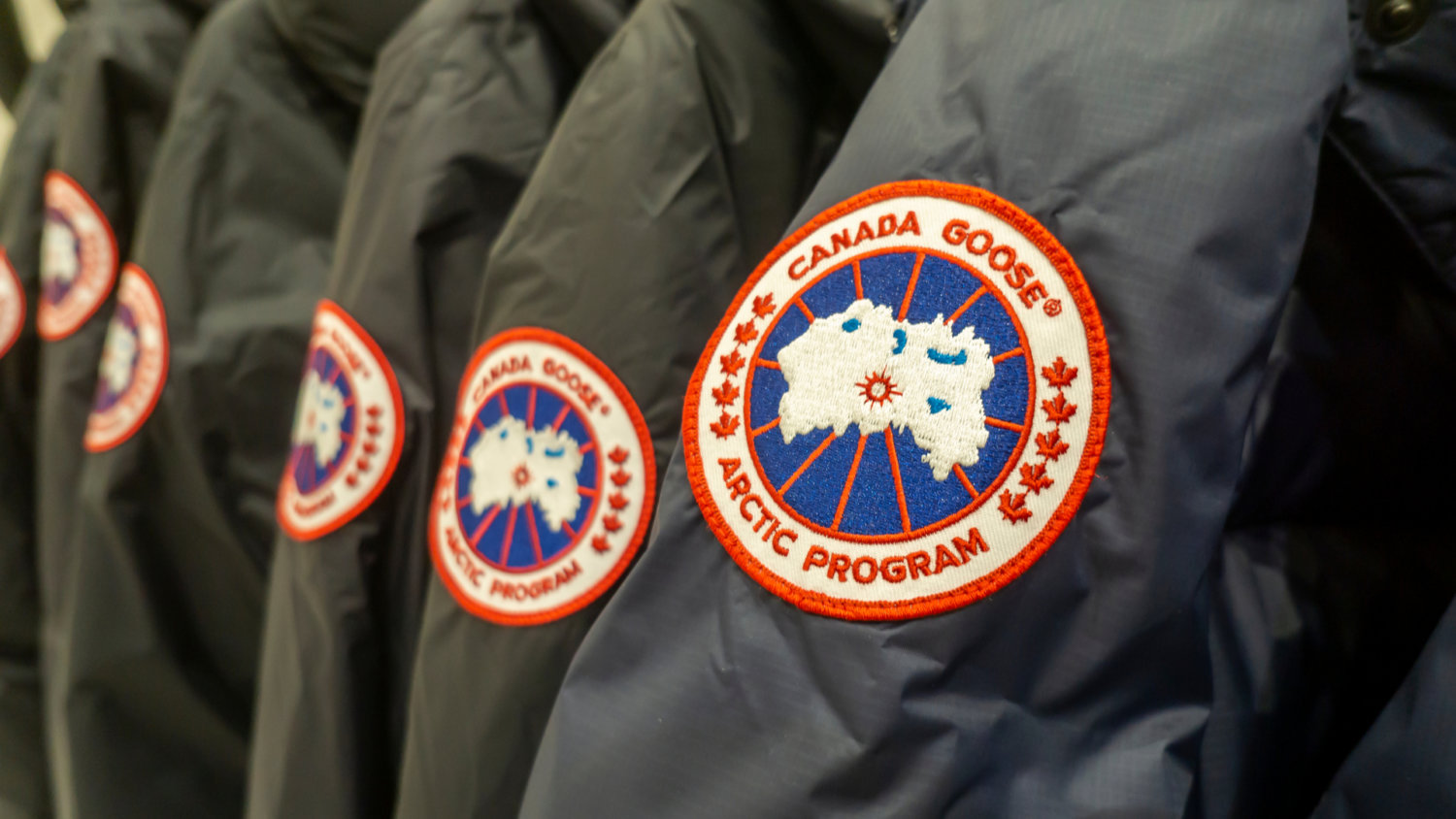 Canada Goose Holdings Inc. (NYSE: GOOS) has been fined by China for allegedly misleading customers through advertisements regarding the materials it uses. Following political tensions between Beijing and the west, regulators have recently targeted several foreign brands.

The company was fined 450,000 yuan, the equivalent of about USD71,000 by the country’s regulators, the National Enterprise Credit Information Publicity System. Regulators highlighted Canada Goose’s statement that it used “the warmest material from Hutterite,” hinted to those that produce some of the world’s most luxurious goose down, which in turn fooled customers as the majority of its items are made with other material.

“The main filling is ordinary duck down, but it costs tens of thousands of yuan at every turn. Is the Canadian goose down jacket sold for warmth or IQ tax?” the commentary says.

In an email to CBC News, the company revealed that a technical oversight on a partner website was at fault for the miscommunication concerning its products.

“Earlier this year a misalignment of text was found on a partner site, Tmall, in our [Asia-Pacific] region. The error was corrected immediately,” the email said.

In an article published by the Economic Daily newspaper, which is associated with China’s State Council, the accusations about the ads were presented as proof that the company had not complied with Chinese advertisement laws.