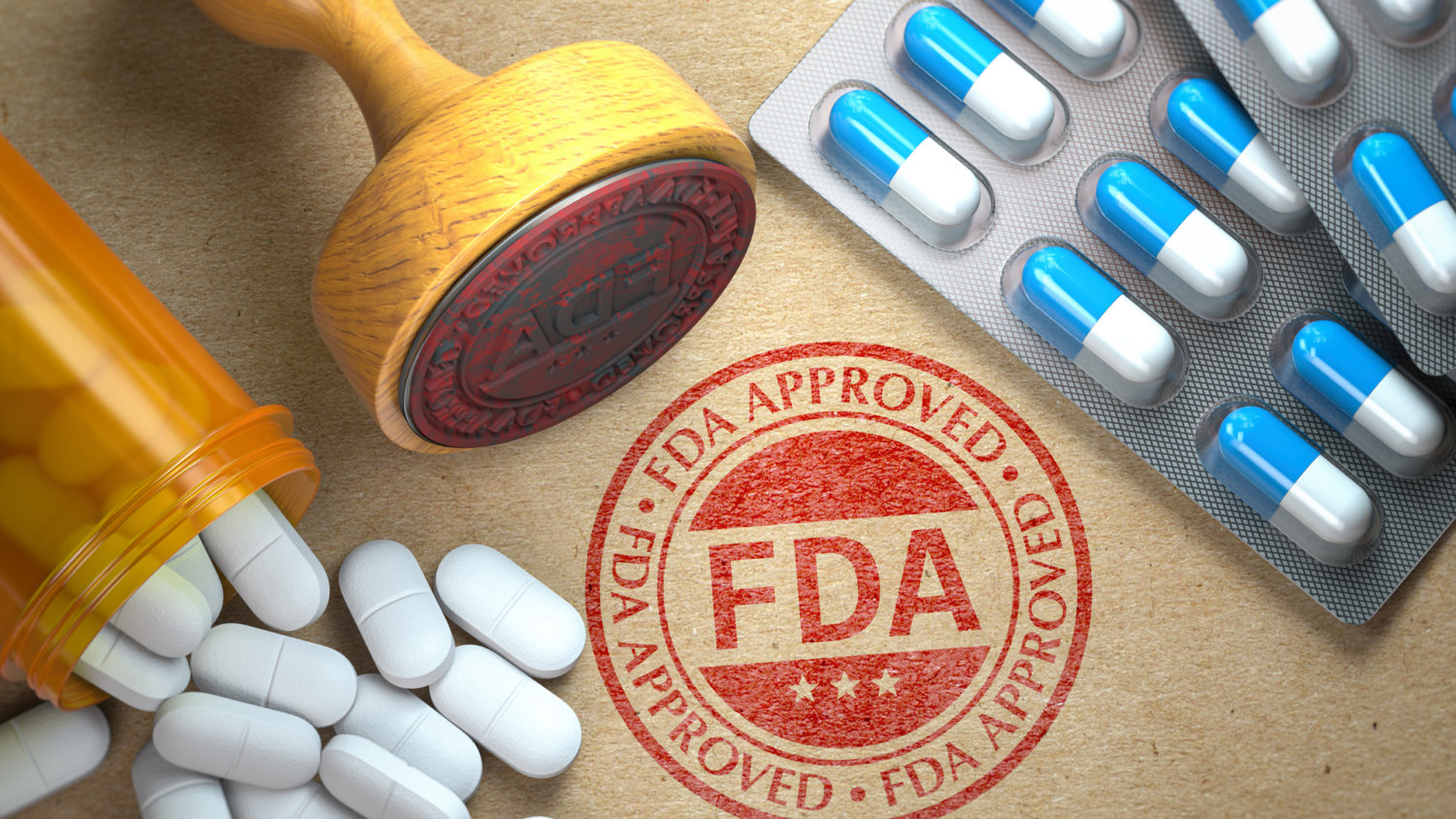 Calliditas Therapeutics AB (NASDAQ: CALT) shares jumped about 28% Thursday after the Company announced that the US Food and Drug Administration (FDA) has approved TARPEYO (budesonide) delayed release capsules to reduce proteinuria in adults with primary immunoglobulin A nephropathy (IgAN) at risk of rapid disease progression, generally a urine protein-to-creatinine ratio (UPCR) ≥1.5g/g. This indication is approved under accelerated approval. It has not been established whether TARPEYO slows kidney function decline in patients with IgAN. Continued approval may be contingent upon verification and description of clinical benefit in a confirmatory clinical trial.

“We are very excited to bring the first and only FDA-approved treatment to reduce proteinuria in IgAN to market. TARPEYO represents an FDA approved product to help these patients who are at risk of rapid disease progression.”

Calliditas is a clinical-stage biopharmaceutical company, focused on identifying, developing, and commercializing pharmaceuticals products for treatments in orphan indications with initial focus on renal and hepatic diseases.

TARPEYO is approved under accelerated approval based on achieving its primary endpoint of reduction in proteinuria in Part A of the NeflgArd pivotal Phase 3 study, an ongoing, randomized, double-blind, placebo-controlled, multicenter study conducted to evaluate the efficacy and safety of TARPEYO 16 mg once daily vs placebo in adult patients with primary IgAN.1 The effect of TARPEYO was assessed in patients with biopsy-proven IgAN, eGFR ≥35 mL/min/1.73 m2, and proteinuria (defined as either ≥1 g/day or UPCR ≥0.8 g/g) who were on a stable dose of maximally-tolerated RAS inhibitor therapy.