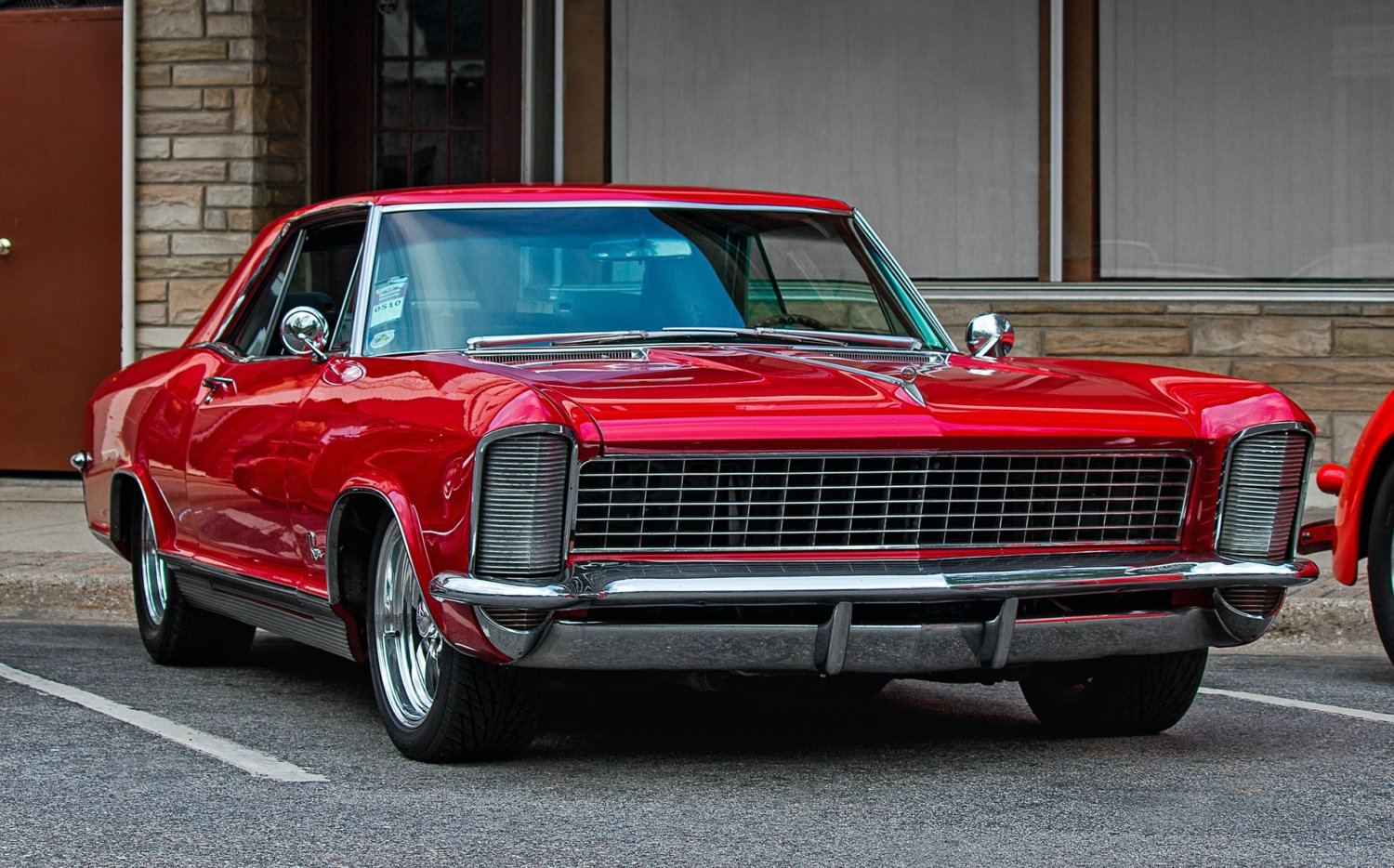 Buick, a General Motors (NYSE: GM) division, has unveiled the Buick Wildcat as it strives to initiate a revolutionary change toward manufacturing exclusively electric vehicles within North America. According to the company, it will only sell electric vehicles by the end of the decade.

“The Buick brand is committed to an all-electric future by the end of this decade. Buick’s new logo, use of the Electra naming series and a new design look for our future products will transform the brand.”

Duncan Aldred, vice president of Buick, in a statement

The Buick Wildcat represents the future design and technology of the esteemed brand, including a new logo for the first time in over 30 years. According to Buick marketing manager Rob Peterson, elements of the WIldcat will be incorporated in both internal combustion engine vehicles and EVs, beginning next year.

“It is a very, very important concept for the Buick brand, because it is launching us in a new direction.”

Duncan Aldred, Vice President of Buick, in an interview on CNBC

The company is likely to use GM’s new ultium electric vehicle powertrain and battery system on its upcoming EV lineup. Furthermore, the automaker revealed it will spend USD35 Billion on electric and autonomous vehicles by 2025, as it aims to become a carbon neutral company by 2040.