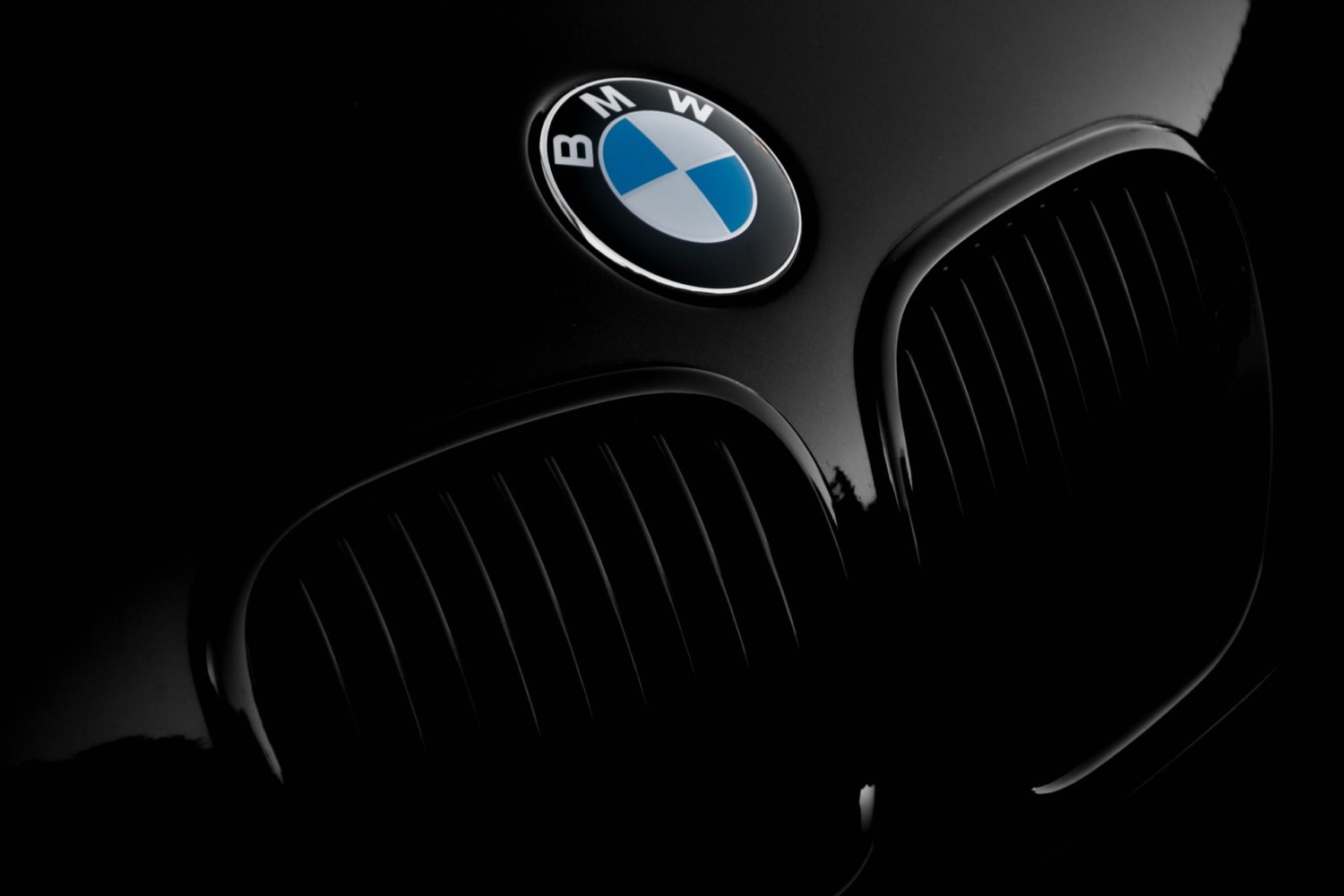 BMW (OTCMKTS: BMWYY) unveiled its new high performance vehicle that preliminarily features an electric crossover concept that will begin production in late 2022. The new SUV, called BMW XM, will be a plug-in hybrid model under the company’s “M” performance division, according to the automaker.

The concept vehicle displayed Monday includes a V-8 engine in conjunction with electric motors in order to offer 750 horsepower as well as 737 foot-pounds of torque. A BMW spokesman refused to confirm whether the production vehicles would also have the same performance metrics. However, a press release called the new vehicle, the “most powerful BMW M car ever to go into series production.”

BMW anticipates the United States to be the utmost important sales market for the new high-performance vehicle.

“BMW’s history is steeped in invention. We introduced X models as the world’s first sports activity vehicles (SAV) and follow it with coupe editions. the M sub-brand realized our most exclusive, most expensive models that could be driven on a racetrack too. These two superheroes – X and M – have been combined for the Concept XM to form a new pinnacle – the super luxury segment.”