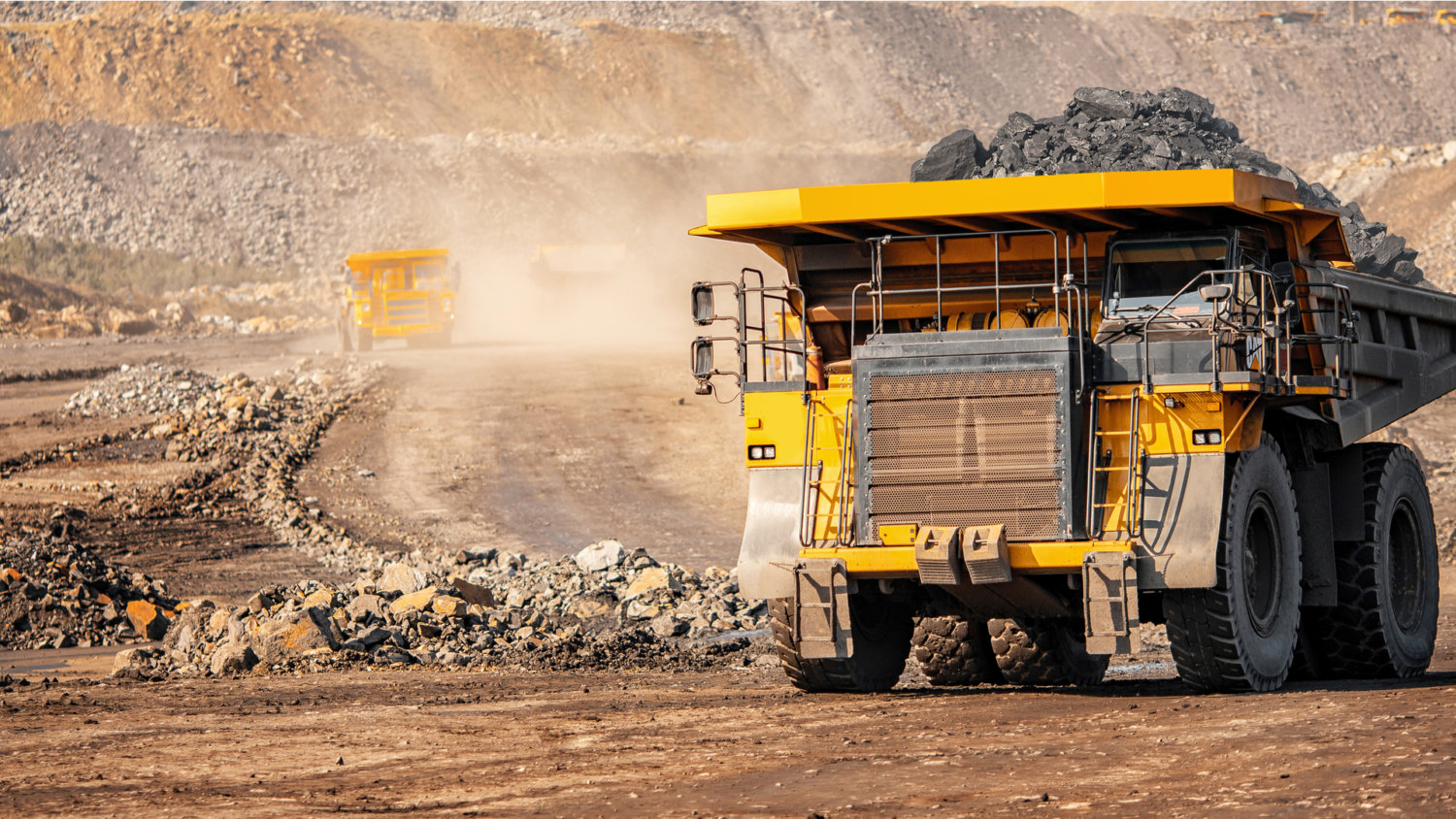 “Clayton Valley’s basin has collected, retained, and concentrated lithium into both mineral brines and claystone. The Macallan East Lithium Project is located along a key portion of the eastern margin of the basin. This eastern margin seems to be preferential for lithium concentrations in the Clayton Valley, based on adjacent projects. We are excited to begin our drill campaign in hopes of discovering America’s next considerable lithium resource.”