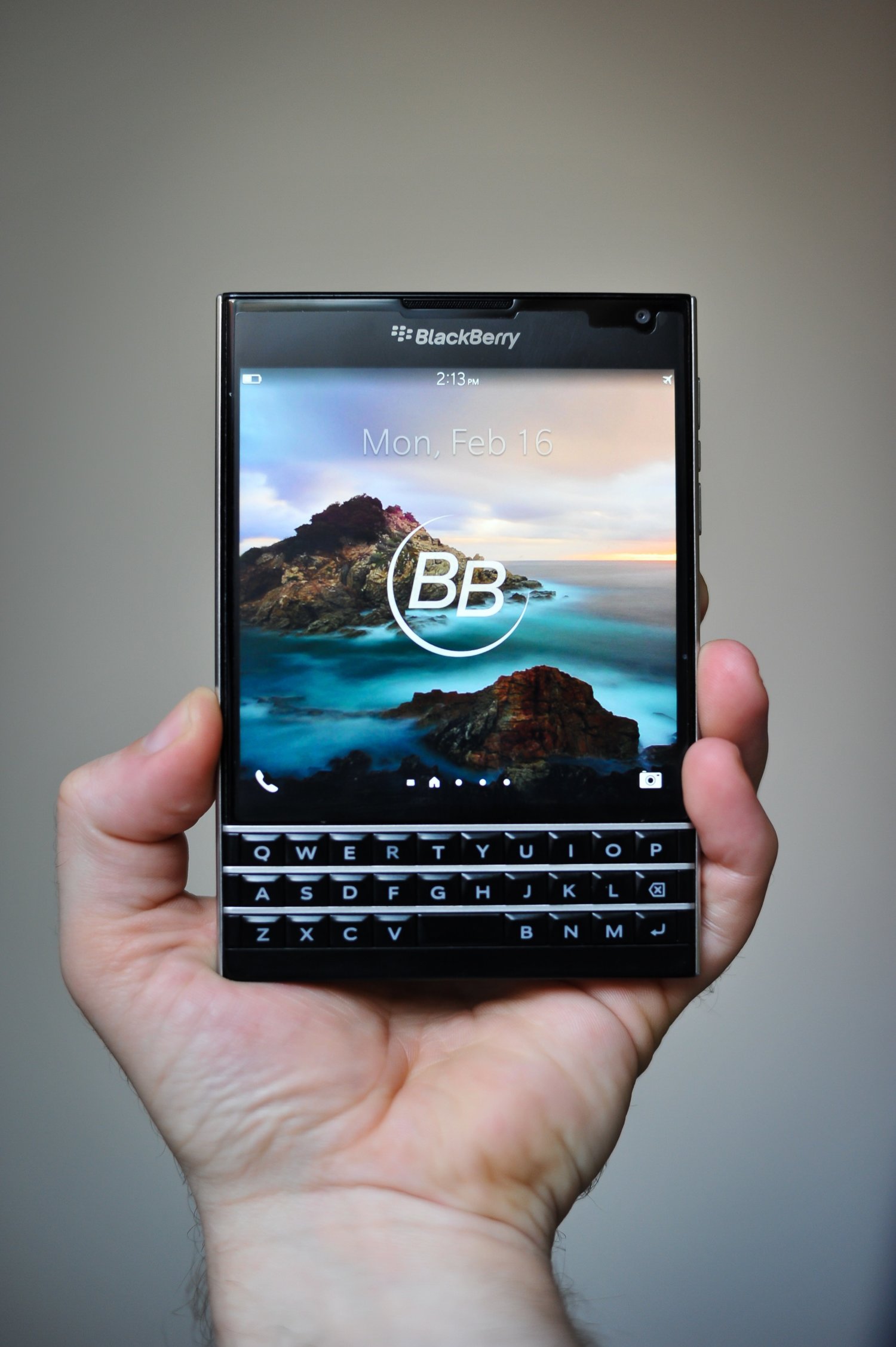 BlackBerry Limited (NYSE: BB) reported entry into a patent sale agreement with Catapult IP Innovations Inc.  BlackBerry has agreed to sell all of its non-core patent assets to Catapult for a total consideration of USD 600 Million.  Patents that are essential to BlackBerry’s core business operations are excluded from this transaction as the company will receive a license back to the patents being sold.  These relate primarily to mobile devices, messaging and wireless networking.  This transaction will not affect customers’ use of any of BlackBerry’s products, solutions or services.

Catapult will fund the acquisition with USD 450 Million senior secured term loan, where it has received USD 400 Million of conditional commitments from a lending syndicate led by Third Eye Capital which includes a Canadian pension fund.  At the close of the transaction, BlackBerry will receive USD 450 Million in cash with a promissory note in the principal amount of USD 150 Million.  This note will be secured by a second lien on the assets of the purchaser and will be subordinated to the rights of the senior lending syndicate.  This note will be payable in five equal annual installments of USD 30 Million in cash commencing on the third anniversary of the closing date provided that the senior loan is not in default.

Completion of the transaction must satisfy all regulatory conditions under the Hart Scott Rodino Antitrust Improvements Act in the United States and the Investment Canada Act.