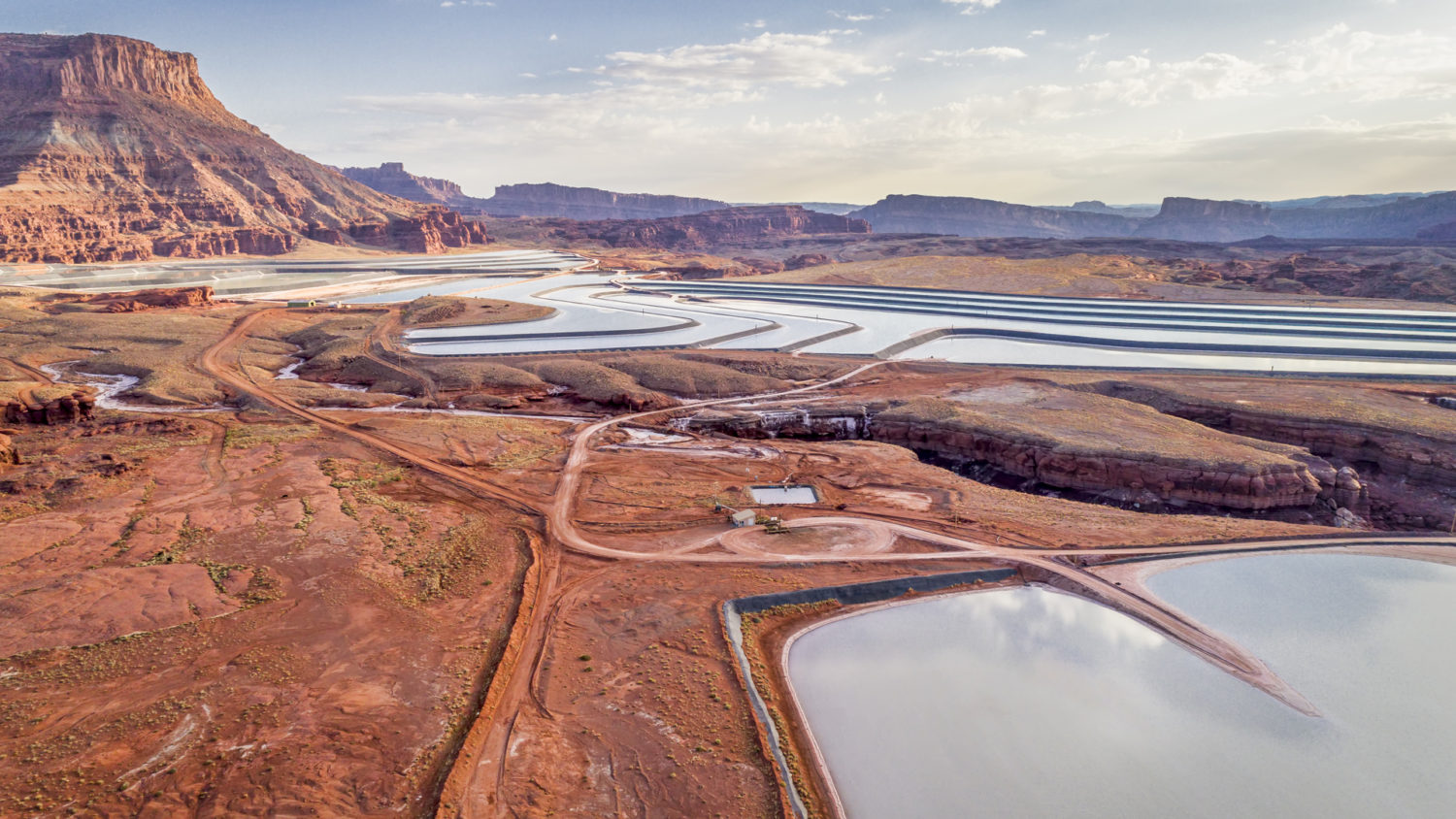 BHP Group (NYSE: BHP), an Australian mining company, authorized USD5.7 Billion to be used in the first phase of the Jansen potash project in Saskatchewan. The move comes as the company announced it is retiring from the oil and gas industry.

According to Premier Scott Moe, the investment is a testament to Saskatchewan’s economic viability.

“We have the food, the fuel, the fertilizer that the world does need,” said Moe while speaking at a press conference in Regina on Tuesday.

Upon the initial announcement, the company has started to build two mine shafts for the venture. The shafts are expected to be finished by 2022 and the first potash is anticipated to be produced by the mine in 2027. In total, construction is foreseen to last about six years.

“This is truly a monumental decision. It represents, to date, the largest private economic investment that our province has ever seen.”

The project is set to create approximately 3,500 jobs per year throughout construction, as well as another 600 jobs at the mine and corporate facility in Saskatoon.

“BHP will join Saskatchewan’s other world-class producers — Mosaic, Nutrien, K+S — who have collectively, over the course of the past 15 years, invested over $20 billion in capital projects right here in Saskatchewan,” said Moe.

Ragnar Udd, BHP’s president of minerals-Americas, revealed that the new mine will use technologies to decrease carbon emissions and water usage. Furthermore, he stated that the company strives for a gender-equitable workforce and will be hiring 20% indigenous staff.

“We have to ensure that the benefits that we’re deriving from the mine are actually being reciprocated to community leaders to employment and also to supplier relationships.”