Best Buy Announces a Fall in Sales During the First-Quarter 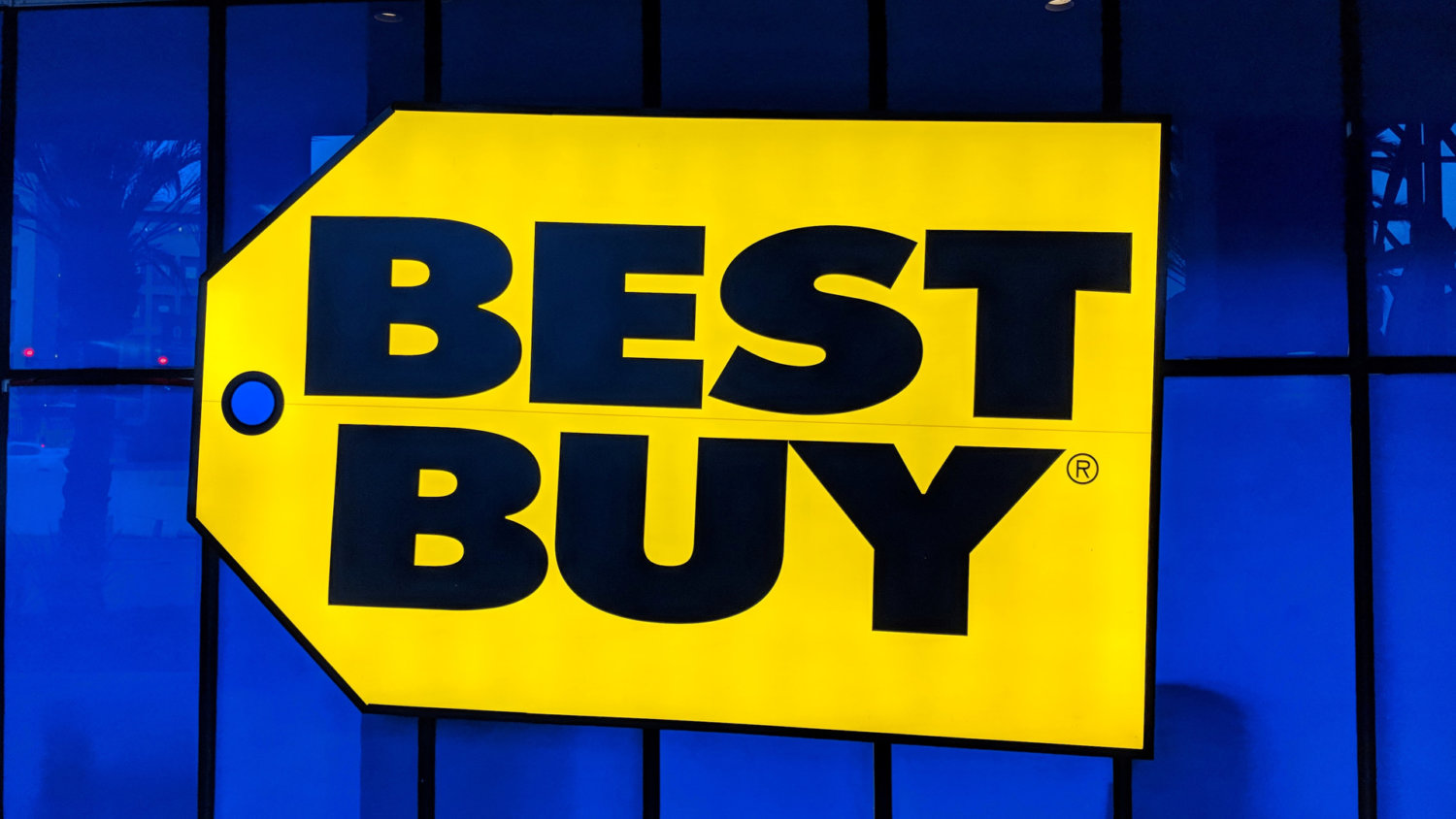 Best Buy (NYSE: BBY) announced a fall in sales during the first-quarter and lowered its outlook for the year amid a fall in demand.

The retailer reported earnings of USD1.57 per share, compared to the expected USD1.61 a share. Revenue amounted to USD10.65 Billion, higher than analysts anticipated USD10.41 Billion.

“That trend has continued into the beginning of Q2 and it does not appear that it will abate in the near-term.”

Nevertheless, according to Barry, the company is not “planning for a full recession.” Furthermore, the company’s sales did not decline as much as Wall Street had originally expected.

″Consumer electronics over time is a stable industry. The last two years have clearly underscored the importance of tech in people’s lives, so I think it’s important for us to have that as a backdrop.”

The company’s stock has tumbled 29% throughout the year and has a current market cap of USD16.51 Billion.