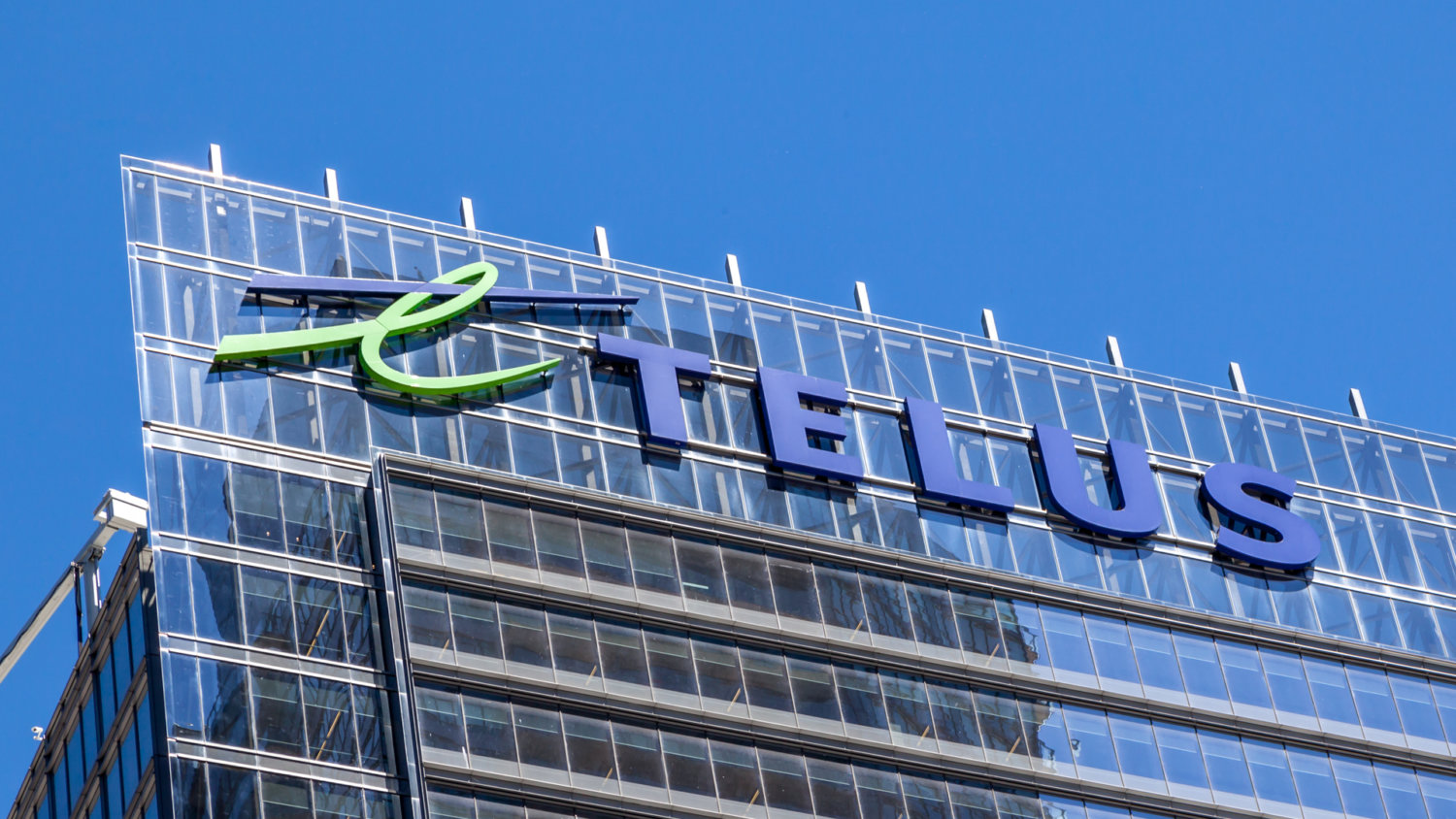 BCE Inc. (NYSE: BCE) and Telus Corp are asking the federal government to halt Quebecor Inc.’s acquisition of 5G spectrum in Western Canada, claiming that the company does not meet the necessary requirements to bid on airwaves in that location. The legal battle surged following an auction of a key 5G spectrum by Innovation, Science and Economic Development Canada throughout the summer.

According to Bell, Quebecor subsidiary Videotron, purchased spectrum in various locations including Manitoba, Alberta and British Columbia, which were reserved for smaller carriers. Ultimately, the transaction allowed it to access airwaves at a lower cost than Canada’s biggest carriers.

Telus and Bell are asking the court to stop Quebecor’s purchase and have the government re-initiate the auction.

Nevertheless, Quebecor CEO Pierre Karl Péladeau argues that his company is eligible to follow through with the transaction because its affiliate Fibrenoire Inc. administers services to various provinces outside Quebec.

“This is just another attempt from Bell and Telus to eliminate real competition, but Canadians deserve better than today’s overpriced wireless marketplace.”

Though Telus recognized Fibrenoire’s services, it stated that the company’s main focus is Ontario and Quebec.

“In Quebecor’s press release describing Vidéotron’s acquisition of Fibrenoire, Fibrenoire is described as: “a telecommunications company specializing exclusively in fibre-optic connectivity services for businesses in Quebec and Ontario,” Telus said in its notice of application to Federal Court.

“Fibrenoire continues to describe itself in a similar manner today.”