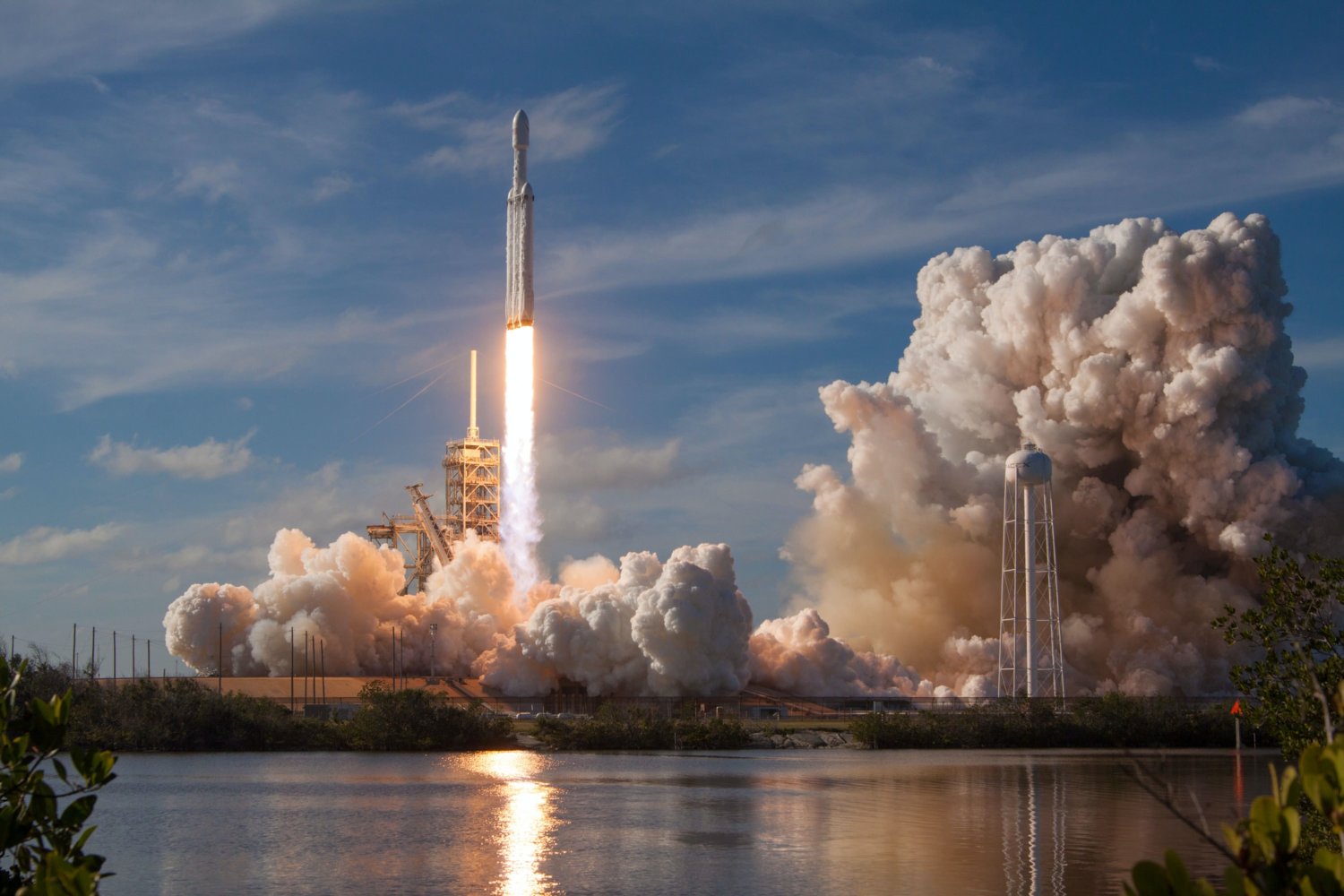 Astra (NASDAQ: ASTR) an American launch vehicle company, shares tumbled Monday, following a failed launch attempt over the weekend amid liftoff issues. The flight, which never made it to orbit, was the company’s first commercial launch. According to Astra CEO Chris Kemp, the malfunction stemmed from the failure of one of the rocket’s five engines.

Amid the engine failure, Astra’s LV0006 rocket tilted and slid sideways shortly after takeoff in Alaska. Nevertheless, the rocket did not immediately crash and instead continued to accelerate for over two minutes.

“We regret that we were unable to accomplish all mission objectives for the U.S. Space Force”

“We regret that we were unable to accomplish all mission objectives for the U.S. Space Force; however, we captured a tremendous amount of data from this test flight,” said Chris Kemp, Founder, Chairman and CEO of Astra in a press release issued by the company about the launch. “We will incorporate learnings from this test into future launch vehicles, including LV0007, which is currently in production.”

The company’s last flight, in December, managed to reach space but fell short of orbital velocity. Following its recent launch, Astra has yet to have a rocket successfully reach orbit. Nevertheless, Kemp says the company has collected “a tremendous amount of data from the flight and [is] in the process of reviewing it.”

Though Astra has yet to disclose a timeline for its next launch attempt, Kemp assured that the LV0007 is in production and will include any required changes.

Astra’s shares have fallen approximately 22% in trading following the launch.