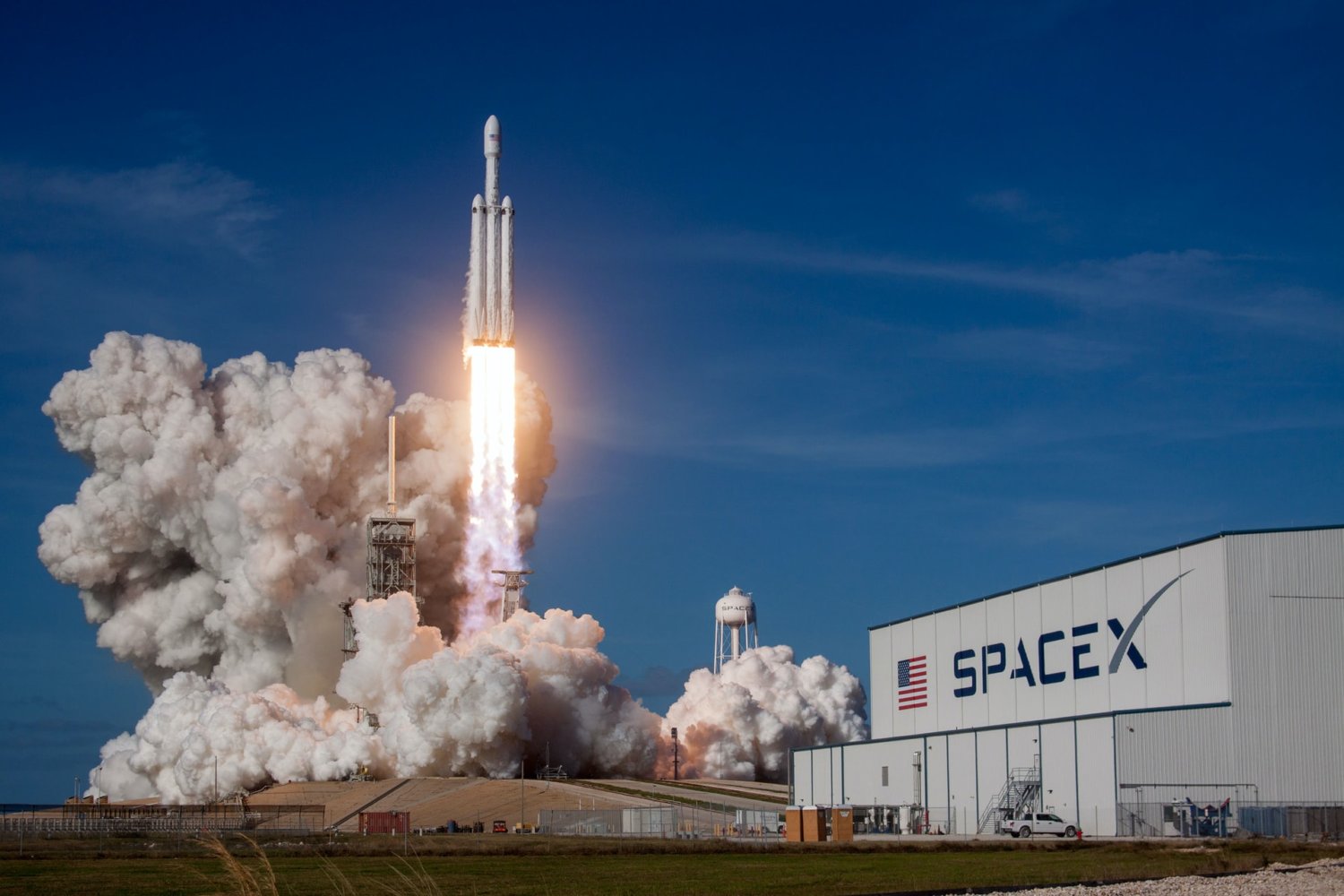 “This agreement secures the availability for a reliable launch of our first production satellites out of the U.S.. Our summer launch of BlueWalker 3 will complete the development phase for our company. We have also been industrializing our technology and preparing for the launch of the BlueBird satellites, with this agreement as a key step.”

The agreement covers the launch of the first BlueBird satellite and provides a framework for future launches, as well as the planned summer launch of the BlueWalker 3 test satellite.

AST SpaceMobile’s seeks to eliminate the connectivity gaps faced by the billions of mobile subscribers moving in and out of coverage zones, and bring cellular broadband to approximately half of the world’s population who remain unconnected.

The BW3 satellite is slated to launch from Cape Canaveral on a Falcon 9 vehicle.