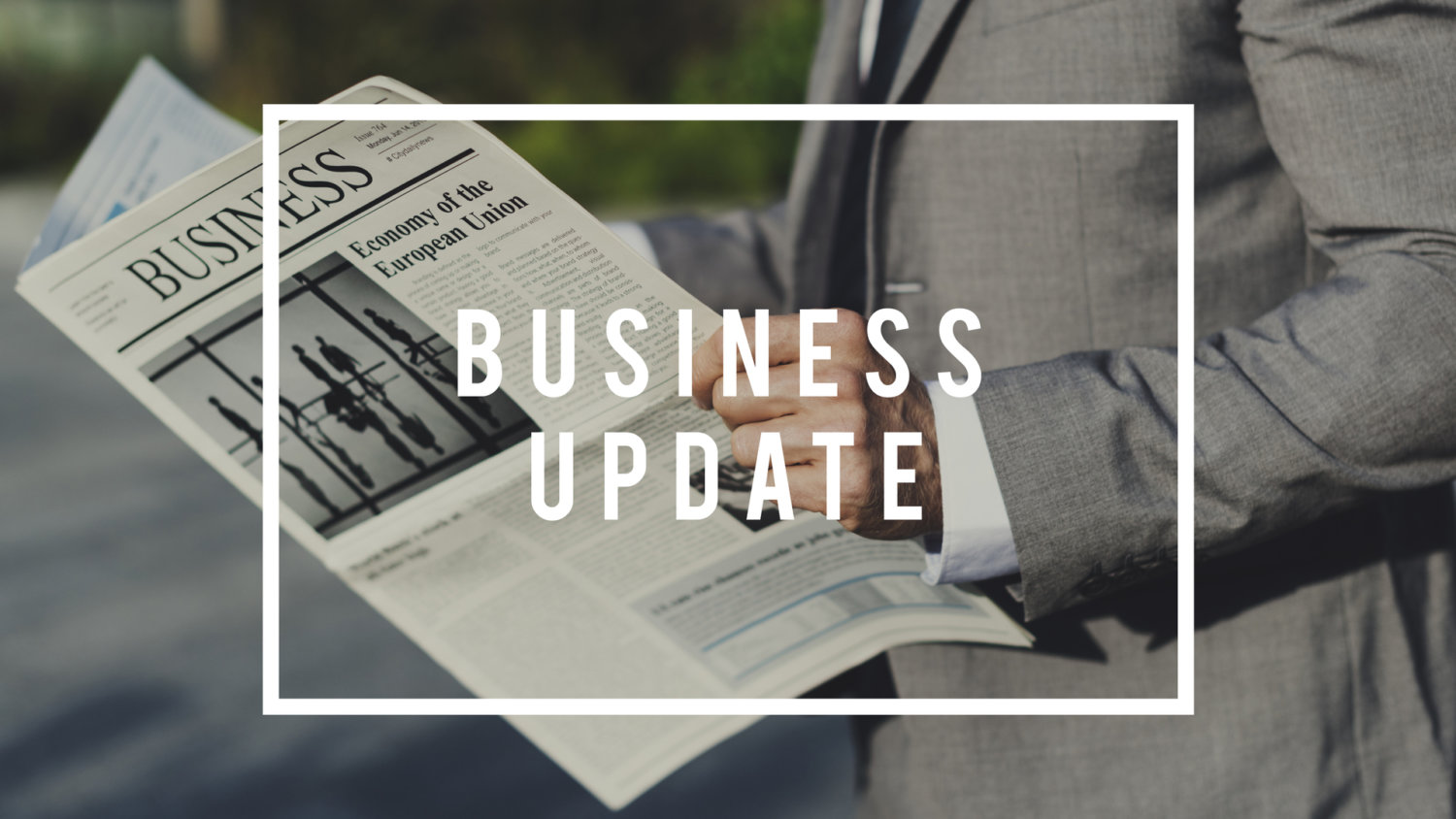 Furthermore, the company announced that its ticker symbol will be changed to “AMTD” effective on January 31st, 2022.

AMTD International Inc., a Hong Kong-headquartered financial institution group connecting companies and investors from Asia, including Mainland China and Hong Kong as well as the ASEAN markets with the global capital market and a subsidiary of AMTD Group Company Limited, announced the news after the market closed on January 20th, 2022. Its proposed name change is, however, contingent on approval by holders of record of ordinary shares of the Company. AMTD also announced that “the proposed name change will not affect any rights of shareholders or the Company’s operations and financial position.”

The Company’s announcement comes on the heels of its signing of a definitive agreement to acquire 100% of the equity interest in L’Officiel Inc., a global fashion media holding group, which was announced before the market opened on January 20th.