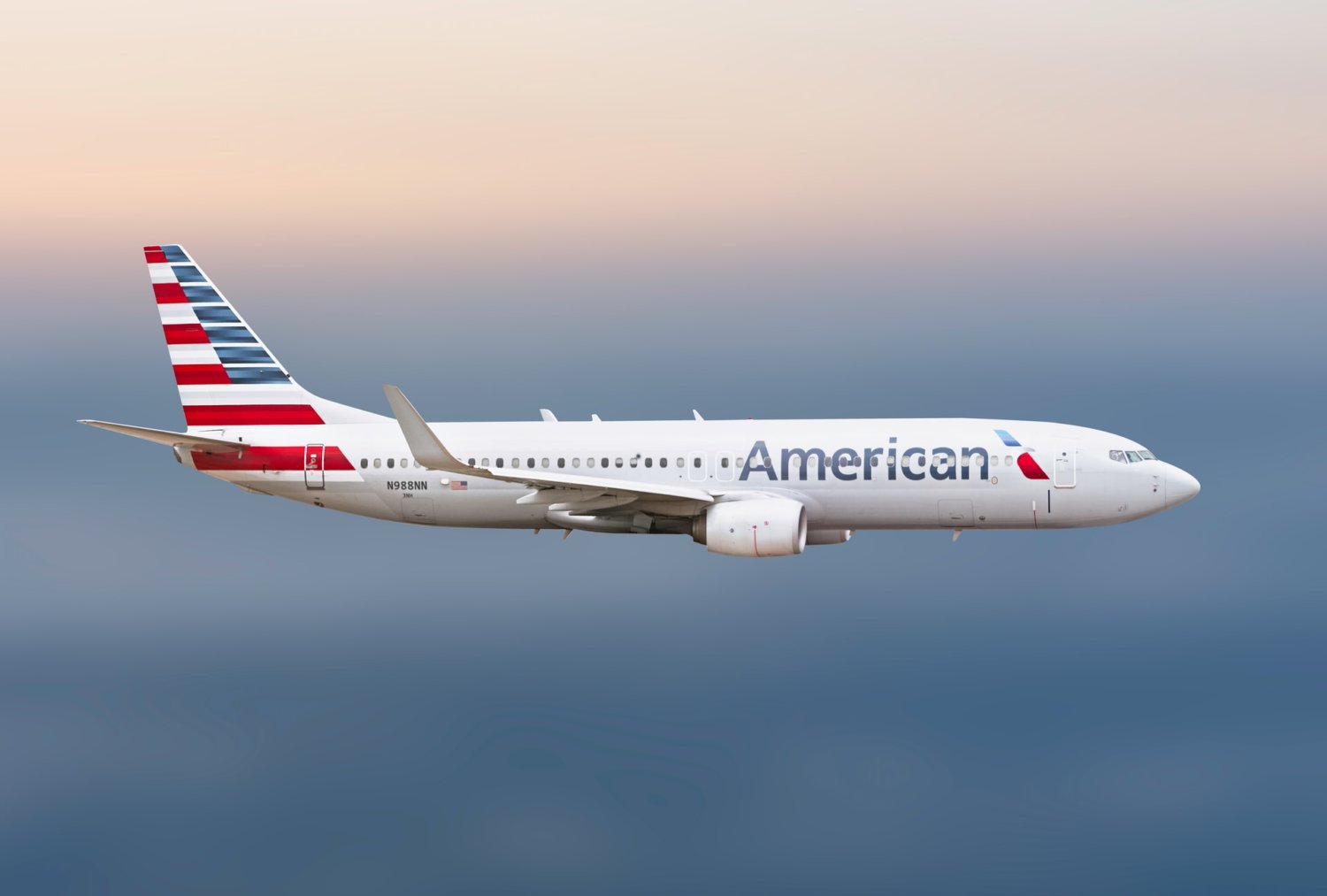 Loss Not as Much as Expected

The U.S. based airline reported an earnings loss of USD2.32 per share, compared to the expected loss of USD2.40 a share. Revenue amounted to USD8.9 Billion, slightly higher than analysts anticipated USD8.826 Billion. Furthermore, American disclosed a net loss of USD1.6 Billion during the quarter.

“Our priorities for this year are clear: Run a reliable operation and return to profitability. The outstanding progress we’ve made is only possible because of the amazing efforts of the American Airlines team and we’re optimistic about the continued recovery in the second quarter and beyond. The demand environment is very strong, and as a result, we expect to be profitable in the second quarter based on our current fuel price assumptions. The work we have accomplished over the past two years — simplifying our fleet, modernizing our facilities, fine-tuning our network, developing new partnerships, rolling out new tools for customers and team members, and hiring thousands of new team members — has us very well-positioned as the industry continues to rebound.”

Based on improving demand trends, the airline eepexts to make a profit within the current quarter. Revenue for the June quarter is also expected to rise anywhere between 6% to 8% on a regular basis, American said, with capacity reaching between 92% and 94% of 2019 levels.