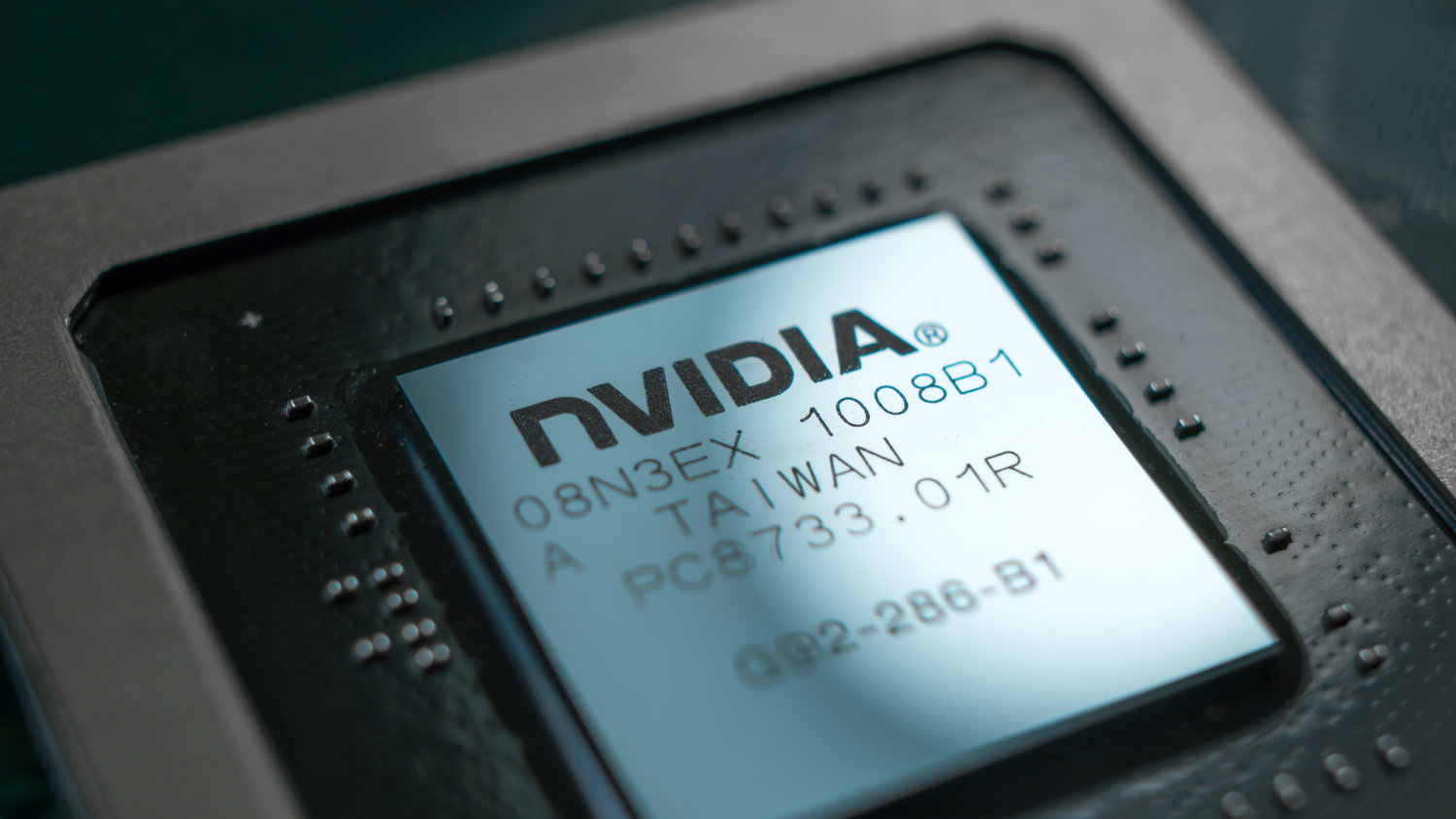 Advanced Micro Devices, Inc. (NASDAQ: AMD) reported on Monday that the U.S. Department of Energy’s (DOE) Argonne National Laboratory (Argonne) has chosen AMD EPYC™ processors to power a new supercomputer, called Polaris, which will prepare researchers for the forthcoming exascale supercomputer at Argonne called Aurora. The new semiconductor is built by Hewlett Packard Enterprise (HPE), and will allow scientists and developers to test and optimize software codes and applications to tackle a range of AI, engineering, and scientific projects.

“We are extremely proud to support Argonne National Laboratory and their critical research into areas including low carbon technologies, medical research, astronomy, solar power and more as we draw closer to the exascale era.”

“AMD EPYC server processors continue to be the leading choice for modern HPC research, delivering the performance and capabilities needed to help solve the complex problems that pre-exascale and exascale computing will address,” said Forrest Norrod, senior vice president and general manager, Datacenter and Embedded Solutions Business Group, AMD. “We are extremely proud to support Argonne National Laboratory and their critical research into areas including low carbon technologies, medical research, astronomy, solar power and more as we draw closer to the exascale era.”

Initially, Polaris will be used by research teams participating in initiatives such as the DOE’s Exascale Computing Project and the ALCF’s Early Science Program. User communities within the DOE’s Exascale Computing Project will also use Polaris for optimizing engineering tasks for Argonne’s forthcoming exascale supercomputer, which includes scaling of combined CPU and GPU-enabled systems and the integration of workflows combining modeling, simulation, AI and other data-intensive components.

Polaris is scheduled to be delivered and installed in August 2021 and will go into use starting early 2022. The broader HPC community will access the system in spring of 2022 to prepare workloads for the next generation of DOE’s HPC resources.