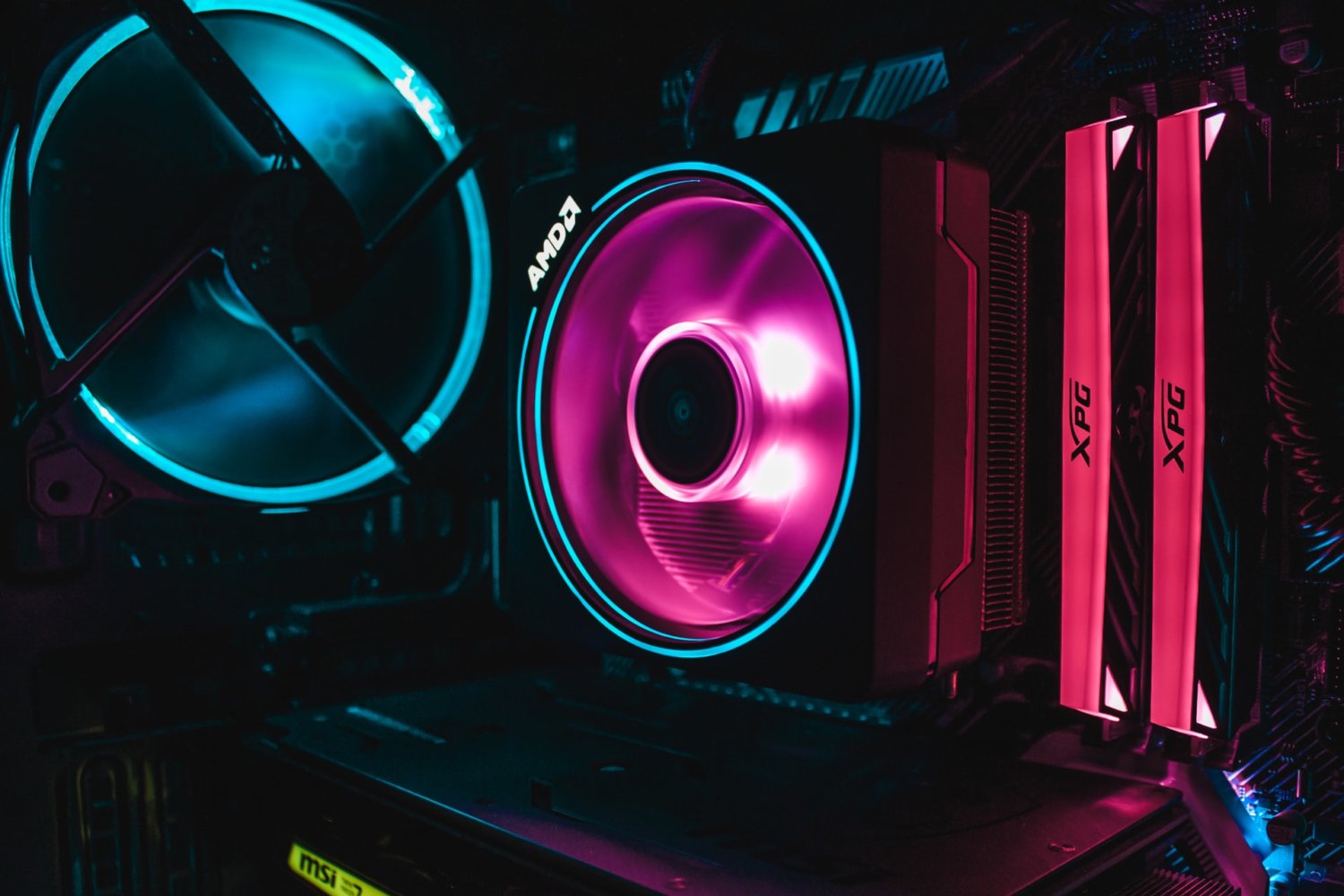 The AMD Radeon RX 6950 XT, the Radeon RX 6750 XT and the Radeon RX 6650 XT graphics cards provide gamers with incredible gaming performance, stunning visuals and elevated experiences and are expected to be available starting May 10th, 2022.

“There are three billion gamers worldwide and counting, and about half play on PCs. As gamers grow in numbers, these new Radeon graphics cards will provide next-level gaming experiences and performance. And the incredible efficiencies of AMD RDNA 2 architecture deliver substantially better performance-per-dollar with the new Radeon graphics cards compared to the competition.”