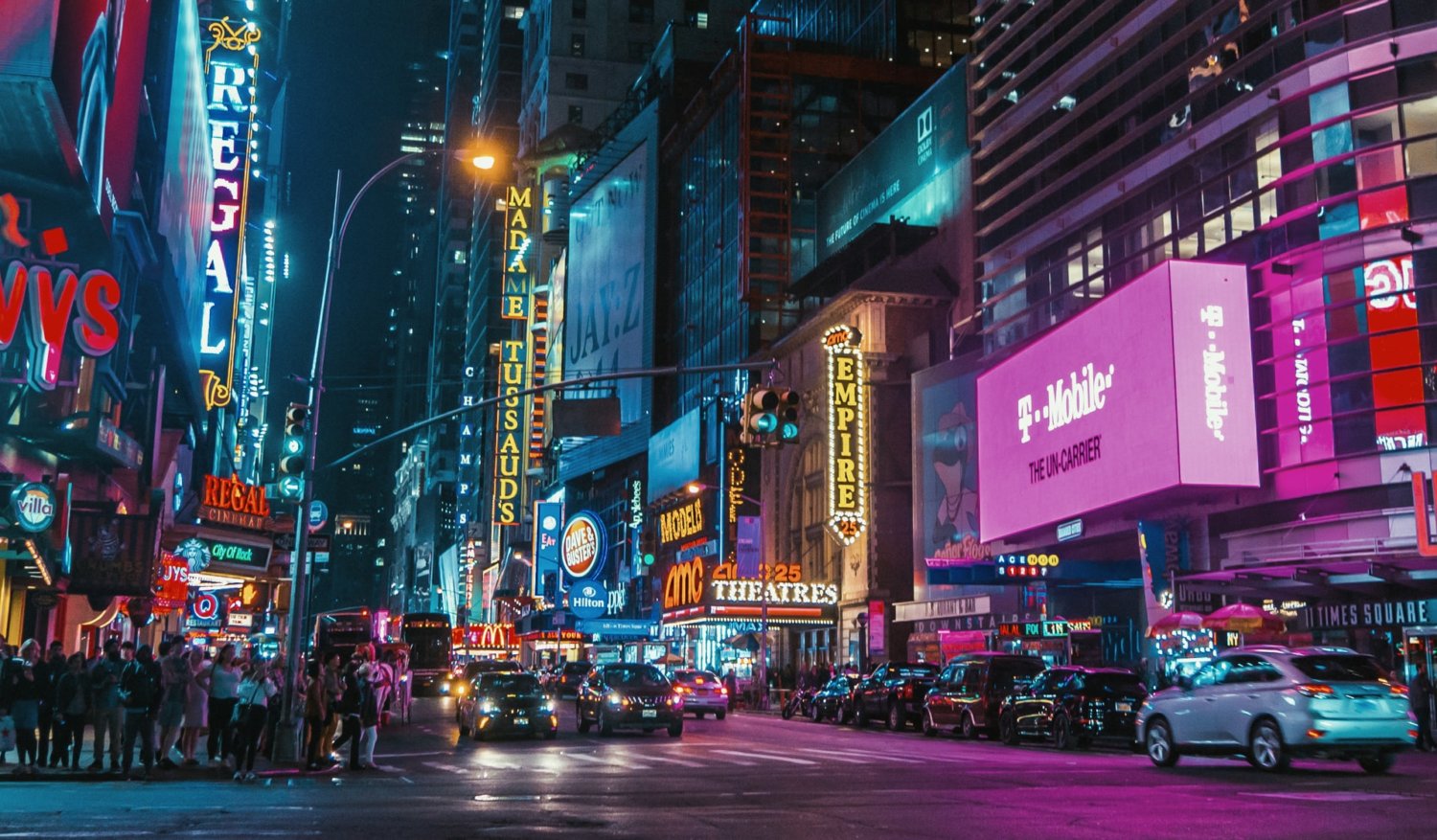 AMC will begin operations at four of its newly acquired locations on April 21st and 22nd, while the additional three locations are expected to open in the coming weeks.

“Today’s announcement is exciting for AMC, our shareholders and many moviegoers in the northeastern United States. Our theatre acquisition strategy makes AMC a better and stronger company as we move forward on our glidepath to recovery. Acquiring these locations is especially notable for our expansion in Connecticut, where we are more than doubling our presence.”

The deal sees AMC more than double its presence in Connecticut as the Marquis 16, Royale 6, SoNo 8 (formerly Regent 8), Majestic 6 and Landmark 8 all join the AMC circuit in the state. Additionally, the Company added Saratoga Springs 11 in upstate New York and Annapolis Mall 11 in Annapolis, Maryland to its roster as well.

“I would particularly like to thank Connecticut Governor Ned Lamont. While AMC did not seek or receive any special tax benefit or other inducements to expand our presence in the state of Connecticut, Governor Lamont has made great strides to enhance the appeal of Connecticut, making it a particularly attractive jurisdiction in which to more than double our size.”