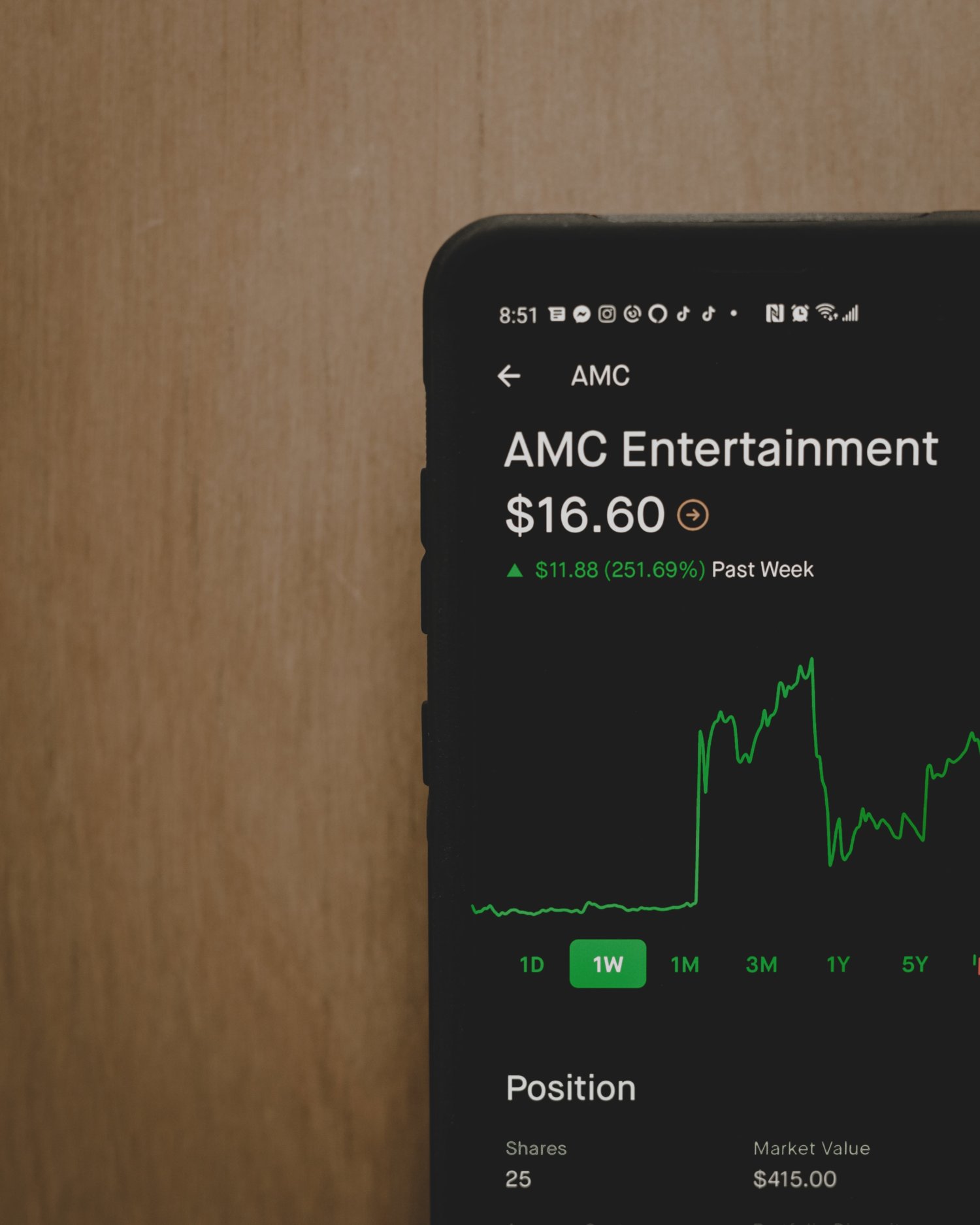 AMC Entertainment Holdings, Inc. (NYSE: AMC) announced it is buying 22% of Hycroft Mining Holding Corporation (NASDAQ: HYMC) which holds the 71,000 acre Hycroft Mine in northern Nevada. Independent third-party studies confirm that the Hycroft Mine has some 15 million ounces of gold resources and some 600 million ounces of silver resources. In addition, AMC will receive an additional 23.4 million warrants in Hycroft at $1.07 per share.

AMC Entertainment through its subsidiaries, engages in the theatrical exhibition business. The company owns, operates, or has interests in theatres in the United States and Europe. As of March 1, 2022, it operated approximately 950 theatres and 10,600 screens.

“The strength of SPIDER-MAN: NO WAY HOME and THE BATMAN, as well as 2022’s promising industry box office, heighten AMC Entertainment’s conviction that we are on a glide path to recovery. Our strategic investment being announced today is the result of our having identified a company in an unrelated industry that appears to be just like AMC of a year ago. It, too, has rock-solid assets, but for a variety of reasons, it has been facing a severe and immediate liquidity issue. Its share price has been knocked low as a result. We are confident that our involvement can greatly help it to surmount its challenges — to its benefit, and to ours.”

Aron said, “Our investment to buy 22% of Hycroft Mining Holding Corporation, and to receive an additional 23.4 million warrants in Hycroft at $1.07 per share is a truly terrific opportunity to potentially strengthen and enrich our company, and thereby create significant value for AMC Entertainment shareholders. It is appealing that the investment requires the commitment of only a nominal amount of AMC cash. Independent third-party studies confirm that the 71,000 acre Hycroft Mine in northern Nevada has some 15 million ounces of gold resources and some 600 million ounces of silver resources. It is one of North America’s largest development sites. We are joined in this investment by Eric Sprott, one of the world’s most acclaimed and most successful gold and silver investors, who is taking an equal 22% stake in Hycroft alongside us. His co-investment underscores our confidence that we have found a profound and unique opportunity for AMC.”