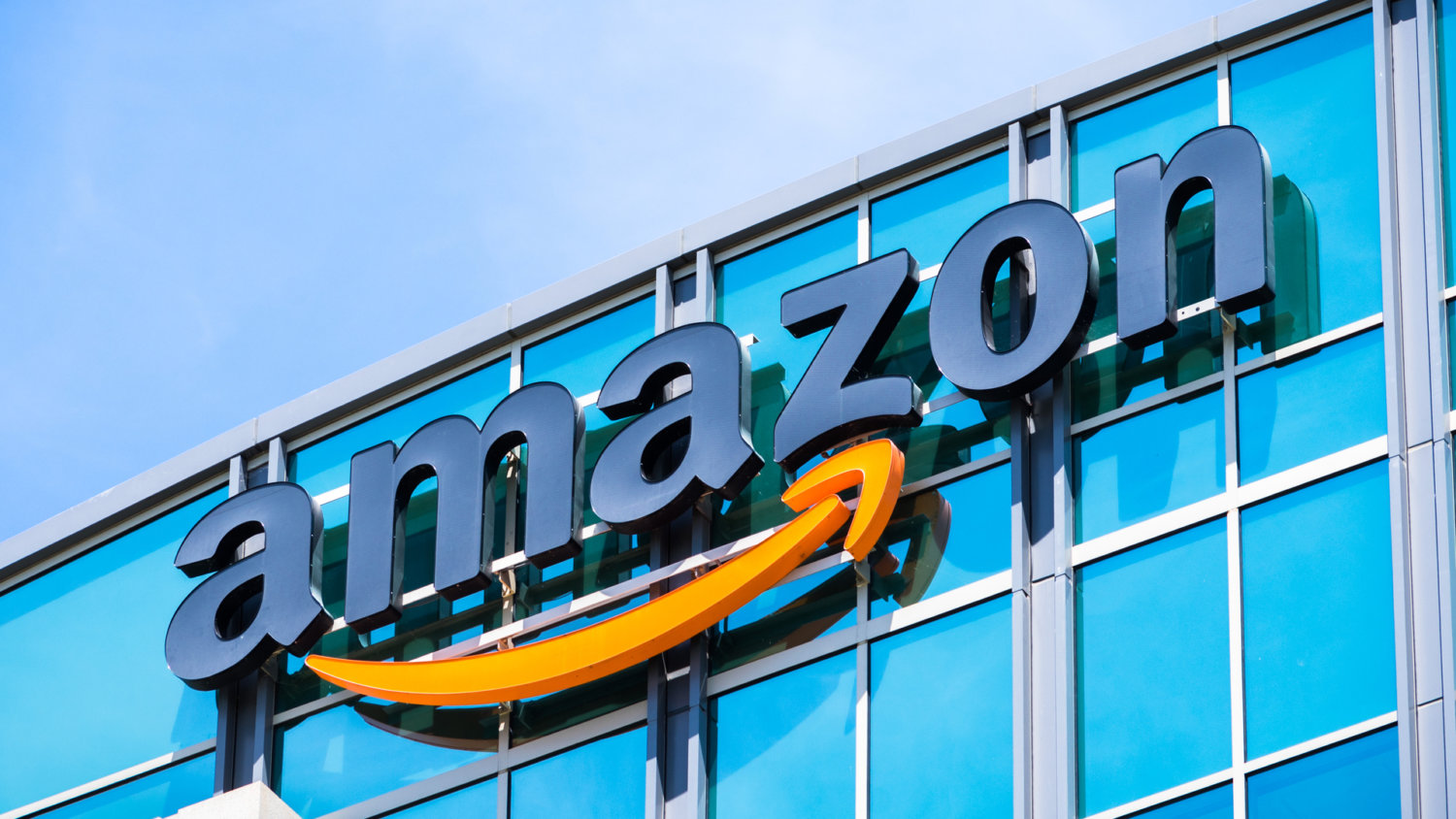 Amazon.com, Inc. (NASDAQ: AMZN) music division, Amazon Music, announced For Love & Country, a new Amazon Music Original feature-length documentary that proclaims country music has always been Black music. The genre not only owes part of its origin story to Black musicians, but through its history, prominent Black voices have pushed the genre forward with little recognition or fanfare. Directed by director and photographer Joshua Kissi, For Love & Country examines country music through the personal stories of a new generation of Black artists claiming space in Nashville—and helping to transform the genre in the process. The For Love & Country trailer is out today, and the film will release April 7 in the Amazon Music app and on Prime Video.

“What I’ve come to realize is country music as a genre is just as complex as this country itself. Now is the moment to stand up for the voices that have always mattered throughout time, especially the musicians who didn’t get the credit when it was due.”

For Love & Country is an exploration of the space between myth and reality of a genre, an industry, and a city. A new crop of Black artists are seeking to change country’s long-held identity as music by-and-for white audiences.

“I’ve always believed in the old saying, ‘if you can see it, you can be it. However, it’s no secret there has been a lack of representation of Black artists in mainstream country music for years. That’s why I hope little Black girls growing up now can see us, artists like Brittney, Reyna, Amythyst, Allison, Valerie, Frankie and me, and know they have a place here in country music. We all do.”