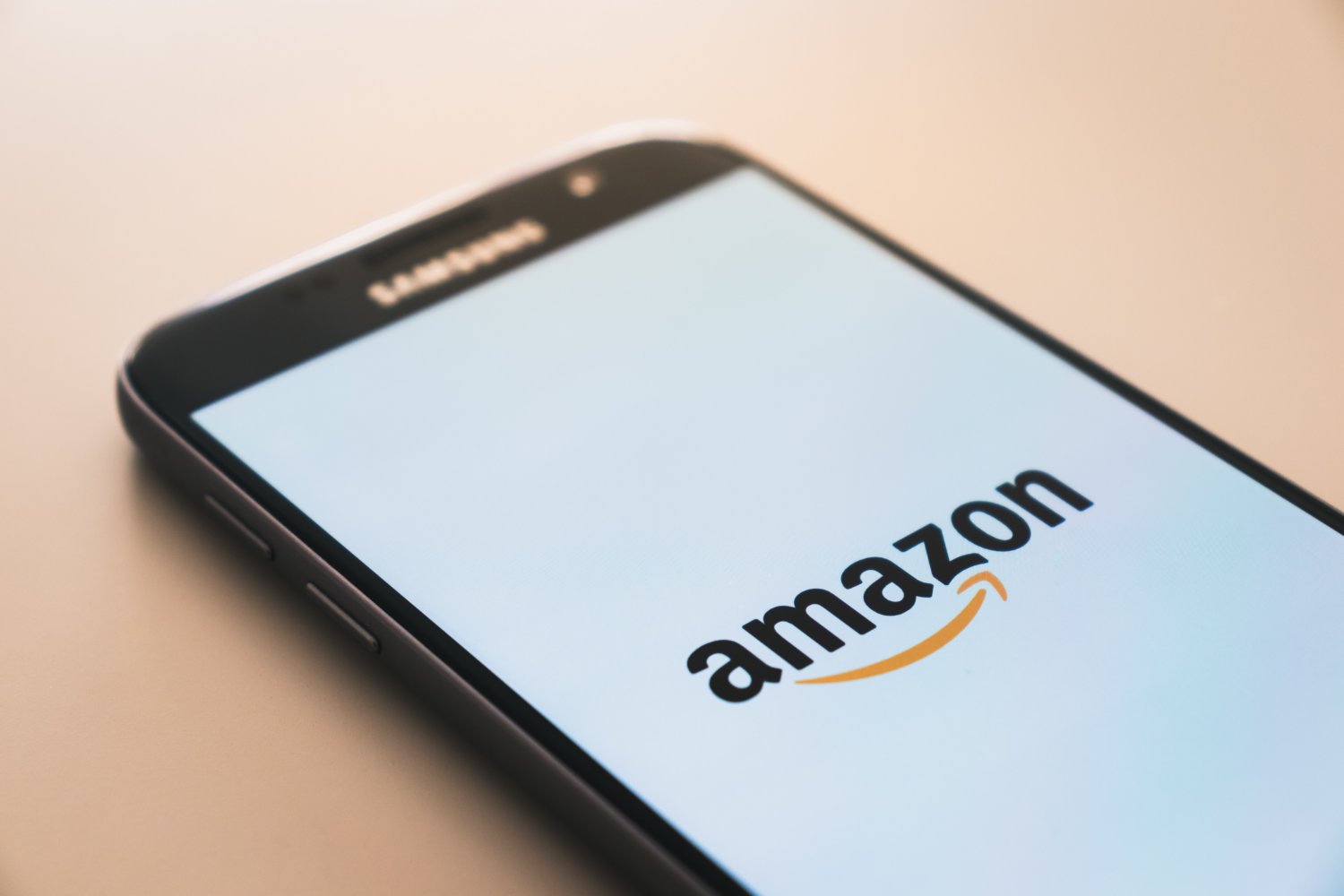 Amazon.com, Inc. (NASDAQ: AMZN) has reported agreements with Arianespace, Blue Origin, and United Launch Alliance to provide launch services for Project Kuiper.  Kuiper is Amazon’s initiative to increase global broadband access using numerous satellites in low earth orbit.  The contracts amount to 83 launches over a five-year period that provide capacity for Amazon to deploy most of its 3,236 satellite constellation.  “Project Kuiper will provide fast, affordable broadband to tens of millions of customers in unserved and underserved communities around the world,” said Dave Limp, Senior Vice President for Amazon Devices & Services. “We still have lots of work ahead, but the team has continued to hit milestone after milestone across every aspect of our satellite system. These launch agreements reflect our incredible commitment and belief in Project Kuiper, and we’re proud to be working with such an impressive lineup of partners to deliver on our mission.”

“This agreement marks the beginning of an exciting new era for ULA and for the entire U.S. launch industry. With a total of 47 launches between our Atlas and Vulcan vehicles, we are proud to launch the majority of this important constellation,” said Tory Bruno, ULA’s president and CEO. “It will support hundreds of jobs, especially in places like Alabama, Colorado and Florida, and Amazon’s investments in launch infrastructure and capability upgrades will benefit both commercial and government customers.”