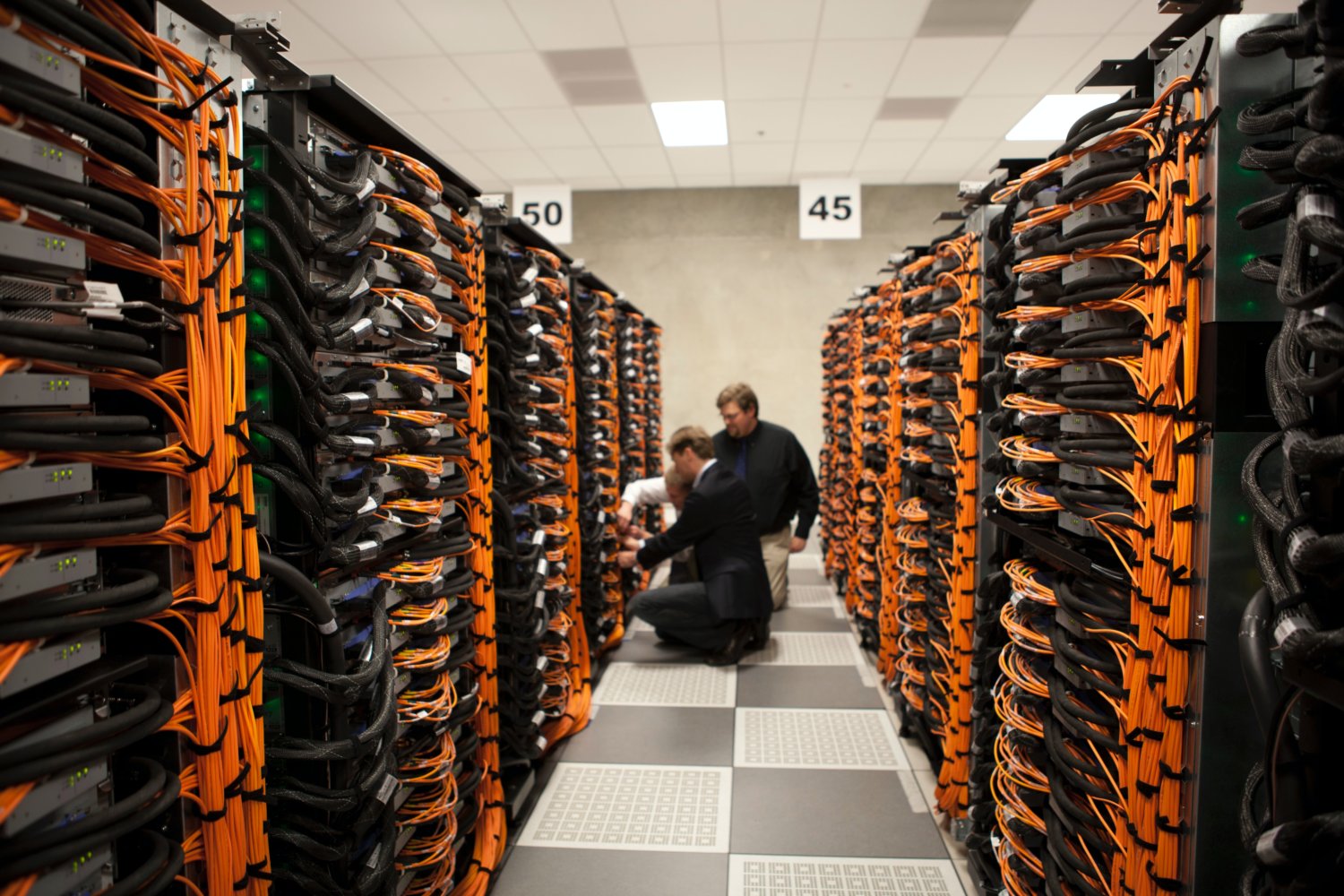 “Developers tell us that they want tools that help make them more productive when building on AWS without sacrificing the precision they need to deliver tailored experiences to their end users,” said . “With AWS Amplify Studio, we are extending the same fast, flexible backend development experience that customers love when using AWS Amplify to the UI creation process, so they can build feature-rich web applications with minimal coding. AWS Amplify Studio is a game changer for any developer building web applications on AWS, because it enables greater productivity without compromising control throughout the application development process.”

According to Amazon, AWS Amplify Studio extends the capabilities of AWS Amplify to provide a unified visual development environment for building feature-rich web applications on AWS—from provisioning the AWS services that power the application to creating dynamic UIs. Developers can use AWS Amplify Studio to create a UI using a library of prebuilt components (e.g., buttons, newsfeeds, user registration forms, etc.), collaborate with user experience (UX) designers, and connect their UI to AWS services through a visual interface without writing any code. AWS Amplify Studio then converts the UI into JavaScript or TypeScript code, which saves developers from writing thousands of lines of code while allowing them to fully customize their web application design and behavior using familiar programming languages. There are no upfront fees or commitments to use AWS Amplify Studio, and customers only pay for the AWS services used to run their application.