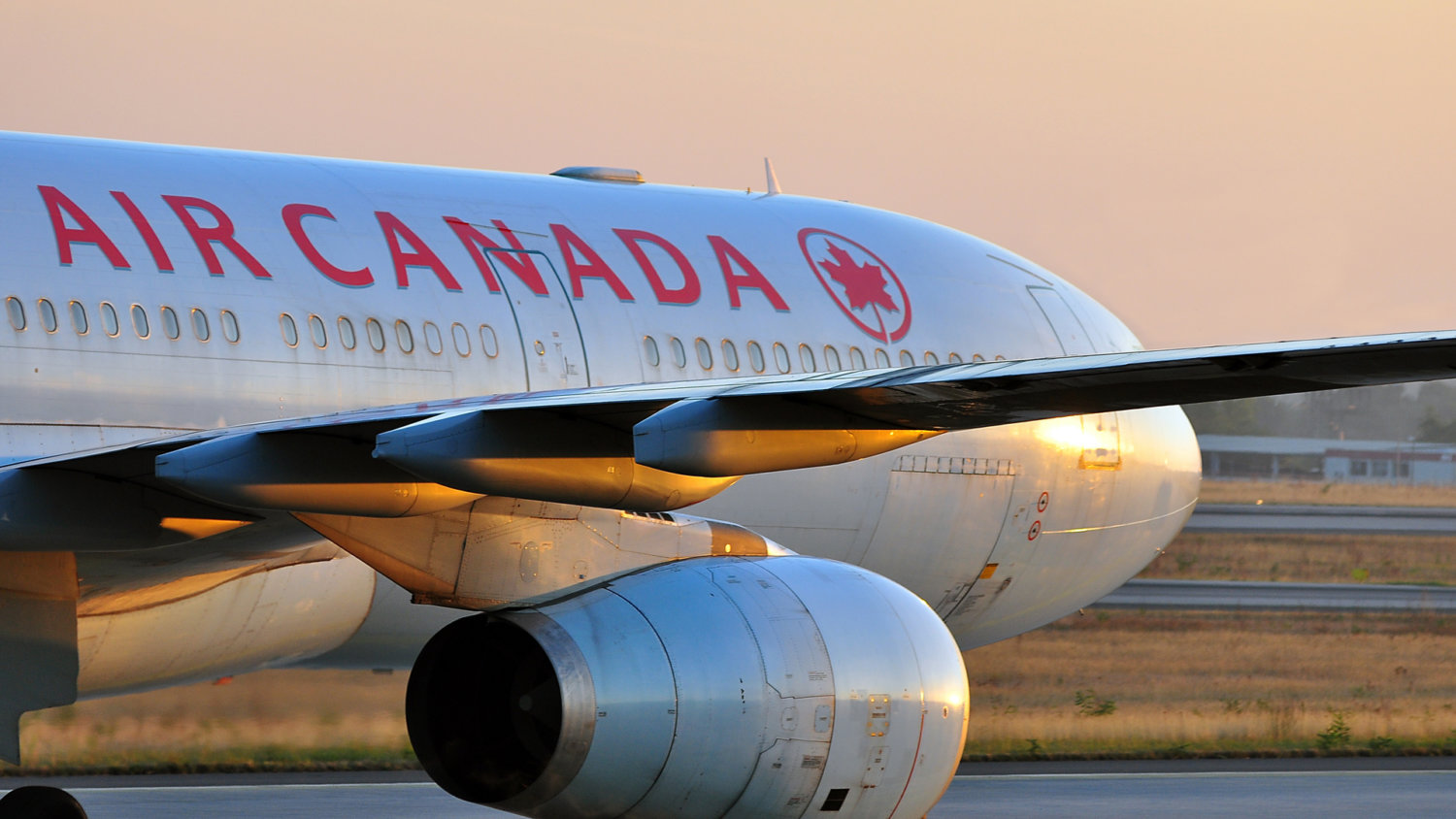 Air Canada (TSE: AC) has suspended over 800 employees due to incomplete vaccinations against COVID-19.

The decision falls in line with federal rules and the layoffs were spread “across the company” according to spokesman Peter Fitzpatrick. The Government of Canada previously announced that it will require “employers in the federally regulated air, rail, and marine transportation sectors to establish vaccination policies for their employees.”

On the other hand, “over 96 per cent” of Air Canada’s employees are fully vaccinated, according to Chief Executive Michael Rousseau. “The employees who are not vaccinated or do not have a medical or other permitted exemption have been put on unpaid leave,” he said.

With around 4% of Air Canada’s workforce unvaccinated, the numbers closely mirror that of WestJet, which also announced that “less than 300, or four per cent, of its 7,300 employees have been placed on a one-month leave, after which they may lose their jobs,” according to Victoria News.