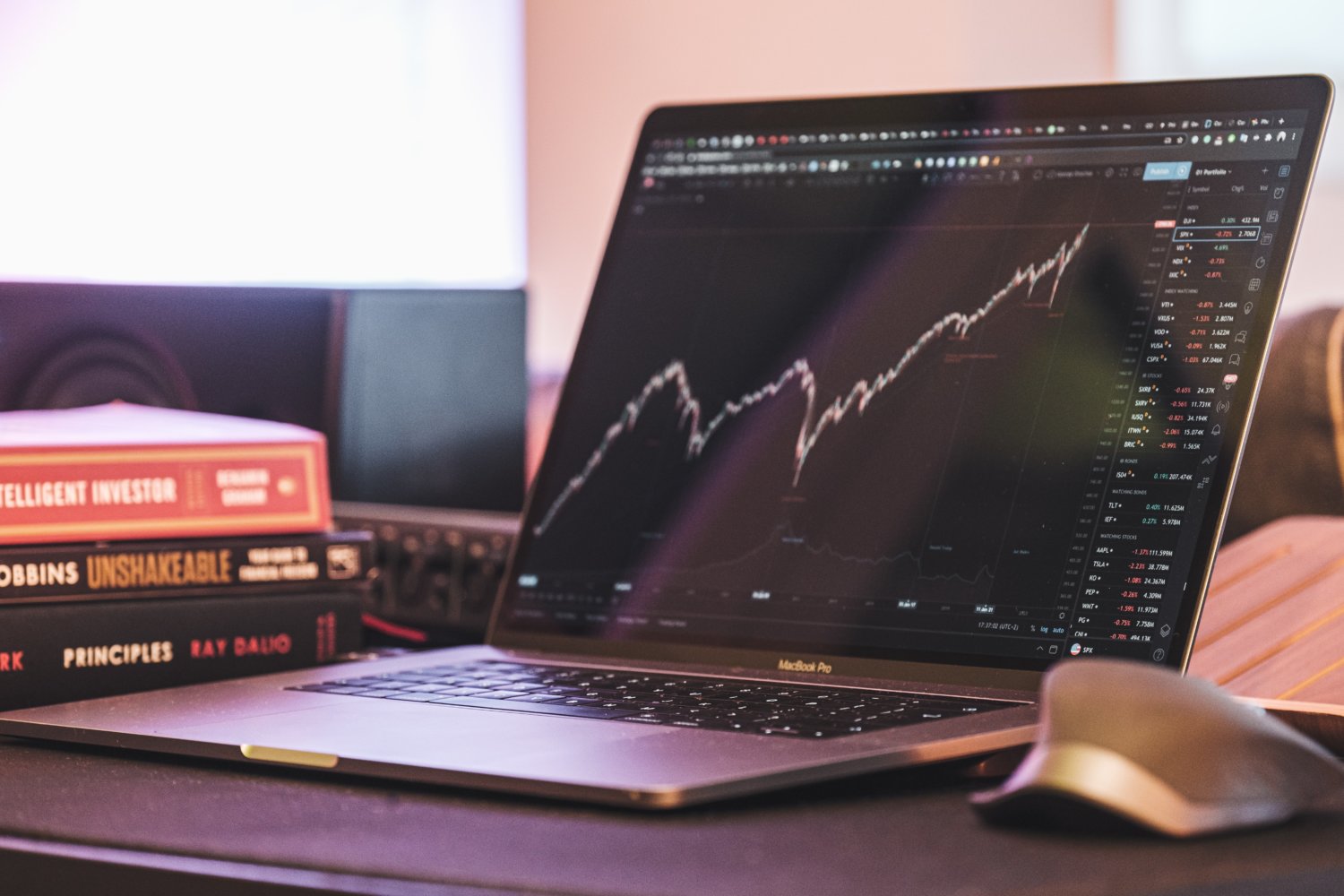 Aehr Test Systems primarily designs, engineers, manufactures, and sells test and burn-in equipment for use in the semiconductor industry in North America, Asia, and Europe. The company offers Advanced Burn-in and Test System family of packaged part burn-in and test systems, which perform test during burn-in of complex devices, such as digital signal processors, microprocessors, microcontrollers, memory and systems-on-a-chip, as well as individual temperature control for high-power advanced logic devices.

“We are off to a strong start for fiscal 2022, finishing the first quarter with record bookings for a single quarter of $20.7 million. Since the end of the quarter, we have announced an additional $19.4 million in bookings, bringing our total bookings for the fiscal year to over $40 million as of today’s date.”

“Our strong bookings include several sizable orders received over the past few months from our lead silicon carbide test and burn-in customer for our FOX-XP™ systems and WaferPak™ Contactors to support testing of silicon carbide power devices for electric vehicles. Each of these silicon carbide-focused FOX-XP systems is configured to test eighteen silicon carbide wafers in parallel in the footprint of a typical single wafer test solution, while contacting and testing 100% of the devices in parallel on each wafer. This Fortune 500 customer is a major automotive semiconductor supplier, and we continue to work closely with them to achieve their test and burn-in requirements and capacity needs.”