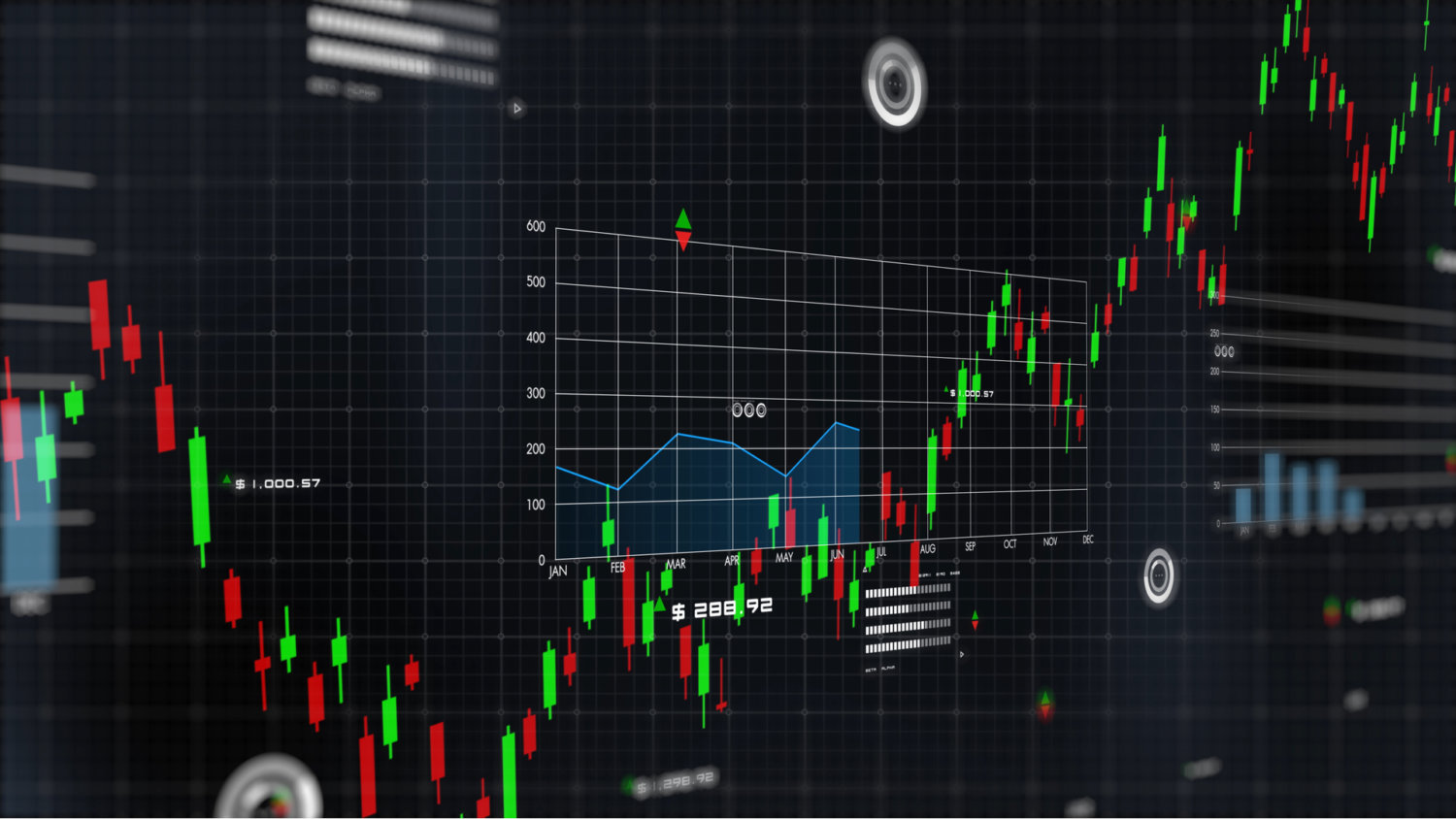 Aehr Test Systems (NASDAQ: AEHR) stock jumped about 10% Friday after the Company announced that it successfully completed its previously announced $25 million “at-the-market” (“ATM”) offering. A total of 1.7 million shares were sold at an average sales price of $14.73 per share. The gross proceeds to the Company were $25.0 million before commission fees and offering expenses. The estimated net proceeds to the Company after commission, fees, and estimated offering expenses were $24.0 million.

Aehr Test has developed and introduced several innovative products, including the ABTS™ and FOX-P™ families of test and burn-in systems and FOX WaferPak™ Aligner, FOX-XP WaferPak Contactor, FOX DiePak® Carrier and FOX DiePak Loader. The ABTS system is used in production and qualification testing of packaged parts for both lower power and higher power logic devices as well as all common types of memory devices.

“We are pleased to have successfully completed this offering which netted $24 million in cash with minimum dilution to our shareholders. These proceeds provide additional capital to serve the very large market opportunities we see ahead, which include the significant opportunity for test and burn-in of silicon carbide devices for electric vehicles and electrification infrastructure, silicon photonics devices for data center and 5G infrastructure, and 2D/3D sensors for mobile and wearable devices.”

“Aehr Test’s unique solutions allow our customers to test and burn-in their devices with 100% confidence and traceability, which are needed to address the reliability, safety, security, and confidence for mission critical applications such as semiconductors used in motor controllers and power conversion in electric vehicles. We feel we are very well positioned to capitalize on the long-term growth opportunities such as these silicon carbide devices within the electric vehicle as well as the infrastructure to support the electric vehicle market.”